With the TOMODACHI Initiative’s support, the International Foster Care Alliance (IFCA) has launched a youth leadership program that links former foster care youth from both the United States and Japan. Participants have the opportunity to share their fear-filled childhood with one another, and transcend cultural and linguistic differences to form a strong bond of confidence, resilience, and empowerment.

After the first U.S. team’s visit to Japan in 2013, the U.S. and Japan teams have continued to work together and learn about each other’s foster care systems. Both teams visit each other’s country once a year, and engage in various bonding activities. The goal of the program is to improve the foster care systems in both countries and bring positive changes to the lives of both past and current foster youth.

IFCA is a nonprofit organization headquartered in Seattle, Washington that intends to create opportunities for the United States and Japan to engage in discussion and activities to better the child welfare system. They dedicate themselves to serve current and past foster youth, care-gives such as foster parents, and professionals who work in the field of child welfare. 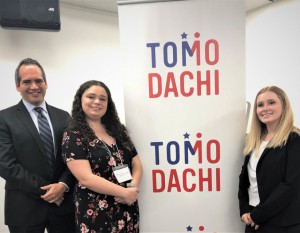 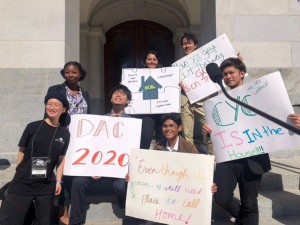 From February 22 to March 4, 2020, eight Japanese youth traveled to the states of Oregon and California through the TOMODACHI Foster Youth Leadership Program. These young people, aged 18 to 28, are members of the International Foster Care Alliance (IFCA), a nonprofit organization that bridges foster youth who grew up in child protection facilities and foster homes in the United States and Japan. This year, these eight selected members represented four different regions in Japan – Tokyo, Kansai, Shizuoka, and Fukuoka – as they engaged in a variety of activities. Read More>> 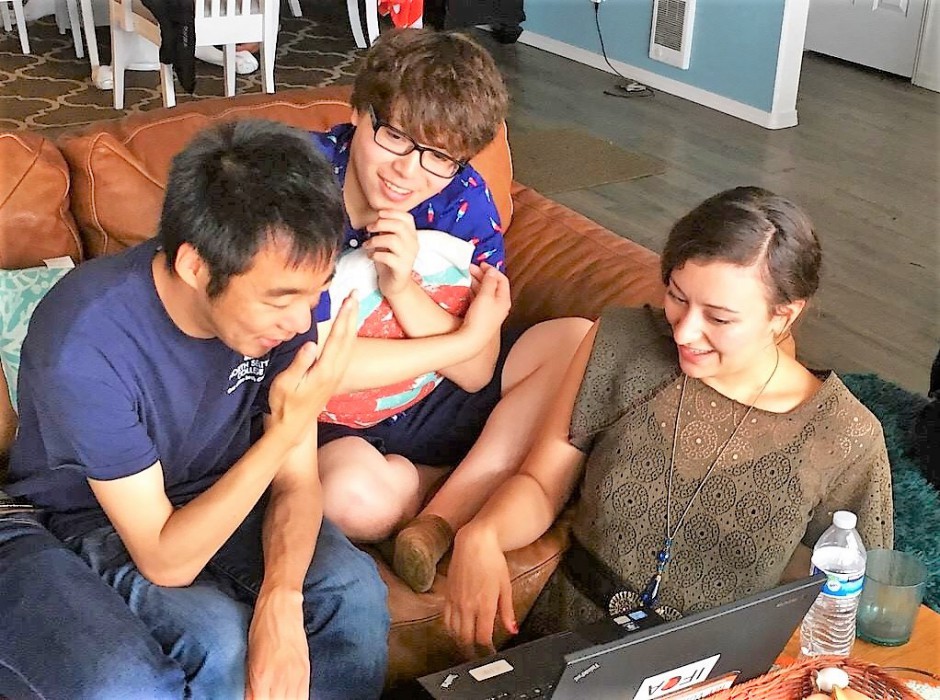 From the end of July to the end of September 2018, the TOMODACHI Foster Youth Leadership Program was held, providing a total of twelve youths (seven Americans and five Japanese) with the opportunity to travel to one another’s countries. Inspired by this year’s theme, “Transition and Foster Care,” the participants engaged in child welfare facility tours and discussions with caregivers and other stakeholders.

From July 31 to August 12, 2018, the Japanese youths visited the U.S., where the participants learned about the basic legal structure of the U.S. child welfare system and gained first-hand knowledge of various foster care services in the region, such as education, employment, mental health, and preparation for independence. Read More>> 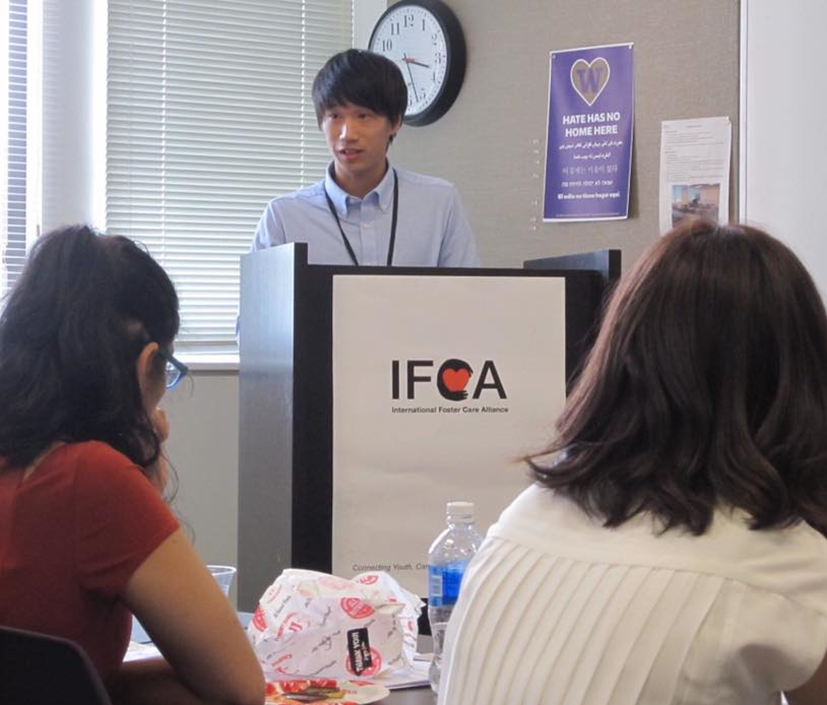 In 2016, the TOMODACHI Initiative is supported two trips. From July 29, six members from the Japan team visited the United States for ten days. They engaged in various activities including a visit to a juvenile court and child welfare organizations in Seattle, Washington and San Francisco, California.

From September 2, six members from the U.S. team traveled to Tokyo for ten days to visit a large foster care facility and a child guidance office. Read More>> 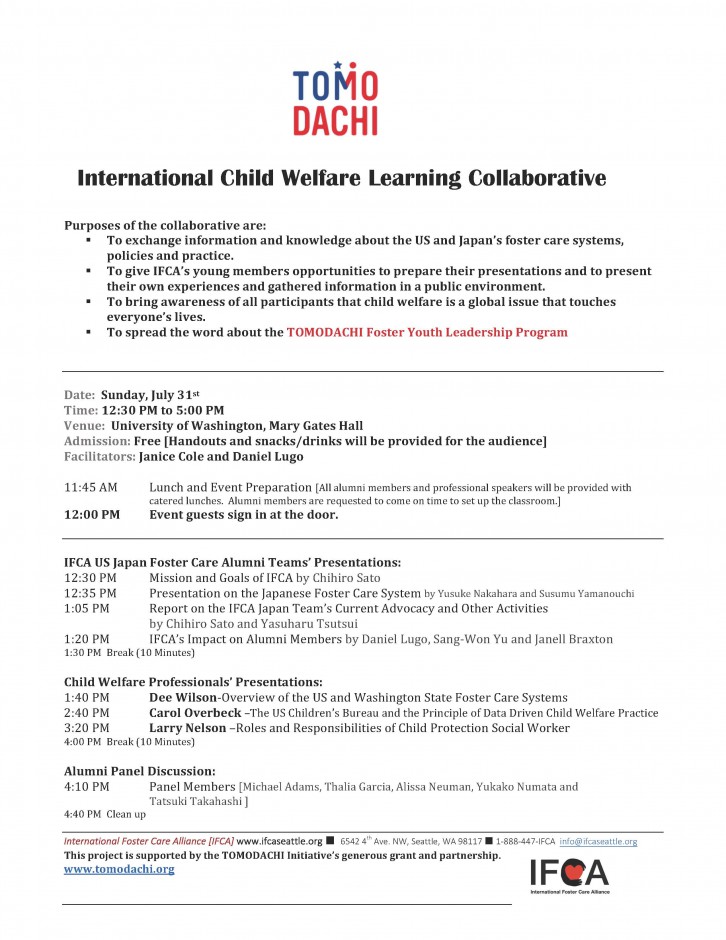 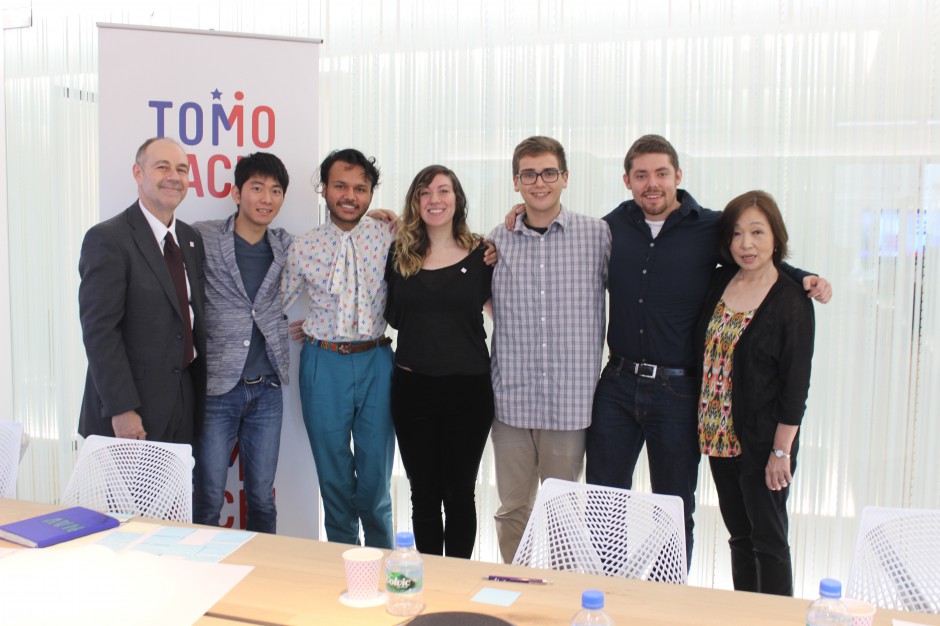 Four International Foster Care Alliance (IFCA) members from the United States traveled to Japan from August 28 – September 7, 2015 to deepen their understanding of Japanese culture, particularly the Japanese child welfare system and its history. During their stay, they engaged in various activities with the IFCA Japan Foster Care Alumni Team including a visit to a foster care alumni organization, visited to a group facility for a roundtable with facility staff, presented to social welfare professionals, and attended a TOMODACHI IFCA Foster Youth Summit. Read More>>

On September 6, 2015, approximately 100 participants involved in foster care, gathered in Tokyo to discuss the support provided for the Independent Living Program, discussed differences in foster care in Japan and the United States, and engaged in roundtable discussions with adults about their experiences in foster care.

For more information on the Summit, click here (Japanese only) 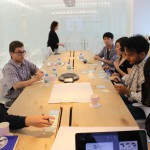 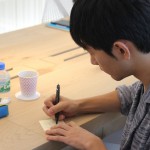 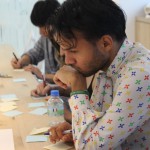 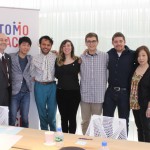