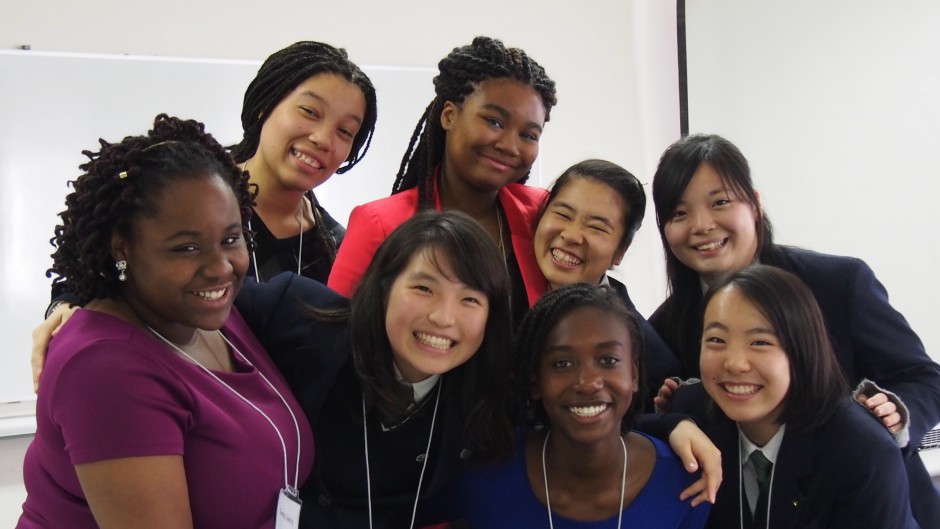 The TOMODACHI Initiative is a public-private partnership, born out of support for Japan’s recovery from the Great East Japan Earthquake, that invests in the next generation of Japanese and American leaders through educational and cultural exchanges as well as leadership programs.

We seek to foster a “TOMODACHI generation” of young American and Japanese leaders who are committed to and engaged in strengthening U.S.-Japan relations, appreciate each other’s countries and cultures, and possess the global skills and mindsets needed to contribute to and thrive in a more cooperative, prosperous, and secure world.

In the aftermath of the Great East Japan Earthquake of March 11, 2011, the United States military and Japan Self-Defense Forces worked together successfully in Operation Tomodachi to provide immediate humanitarian relief to the Tohoku region. Building upon this cooperation and spirit of friendship, the United States and Japan launched the TOMODACHI Initiative. TOMODACHI is led by the U.S. Embassy in Tokyo and the U.S.-Japan Council, a tax-exempt non-profit organization, and is supported by the Government of Japan, corporations, organizations and individuals from the United States and Japan.

U.S.-Japan Council, U.S. Embassy in Tokyo, and the TOMODACHI Initiative

The Tokyo-based U.S.-Japan Council (Japan) is a Public Interest Corporation, Koeki Zaidan Hojin. The two organizations are separate entities, each governed by an independent Board of Directors, but work closely together in the administration of TOMODACHI.  Donors in both the United States and Japan can receive tax deductions for their contributions to TOMODACHI to the extent allowable by non-profit laws in each country.