TOMODACHI Alumni Regional Framework Pre-event Leading to the Theme Event in Kyushu Region: “Opening Your Eyes to the World: Insights from Diplomat”

On August 19, 2020, an event titled “Opening Your Eyes to the World: Insights from Diplomat” was held at the Iizuka Municipal Kobukuro Junior High School in Iizuka City, Fukuoka. The event was aimed at helping students connect the classroom and the world to expand their views and look for international future careers. This event was based on the conversation held by the 50 alumni who attended the TOMODACHI Alumni Regional Framework Kyushu Welcome Event in May 2020. The event was jointly hosted by the U.S. Consulate in Fukuoka, and organized by Haruka Kurosawa, Regional Leader, and Taito Kameishi, Regional Mentor of Kyushu Region.

Prior to the event, Masakazu Takei, Chairman of the Iizuka City Board of Education, Morikazu Furuno, Principal of the Iizuka Municipal Kobukuro Junior High School, and Yuki Kondo-Shah, Public Affairs Officer at the U.S. Consulate in Fukuoka, Japan, met at Iizuka City Hall, where they were greeted by Mizuho Mizutani, an alumna of the TOMODACHI MetLife Women’s Leadership Program, who represented the TOMODACHI Alumni.

Afterward, they moved to the junior high school to meet with the 24 students who applied to join this event. Yutaka Aso, Chairman of ASO Corporation and ASO CEMENT Co., Ltd., Advisor of the U.S.-Japan Conference on Cultural and Educational Interchange (CULCON), Executive Board Member of the Tokyo Organizing Committee of the Olympic and Paralympic Games, joined and gave remarks to the students in English.

In the first half of the event, Yuki Kondo-Shah, Public Affairs Officer at the U.S. Consulate in Fukuoka, explained about the work of a diplomat with concrete examples of typical activities to the students. She stressed the importance of communication and the intimate relationship between Japan and the United States and encouraged the students to study abroad in the United States. In addition, she discussed leadership during her talk, sharing a strong message with the junior high school students who will lead the next generation. After her talk, the students asked questions in English and eagerly engaged with her. 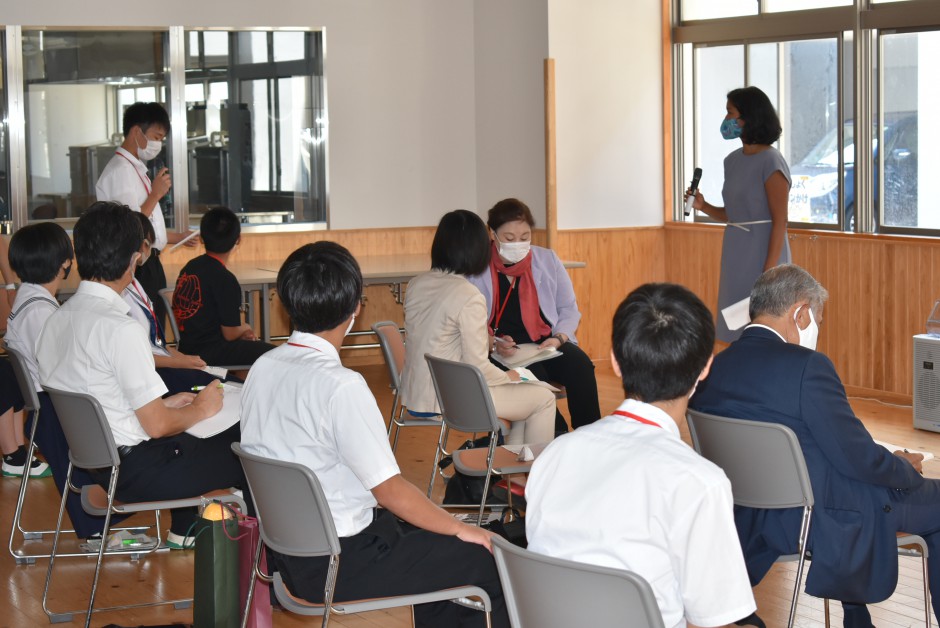 In the latter half of the event, the students broke into small groups to present about Iizuka City. Each of the groups collected very detailed information in PowerPoint slideshows and presented in English. Their figures aligned perfectly with the slogan of the school. After the presentations, Ai Asakura, an alumna of the TOMODACHI MetLife Women’s Leadership Program, gave closing remarks and encouraged the students in their further endeavors.

After the event, all the attendees visited the Old Ito Den-emon Residence in Iizuka City together. The 24 students enjoyed talking with Ms. Kondo-Shah and the TOMODACHI Alumni. 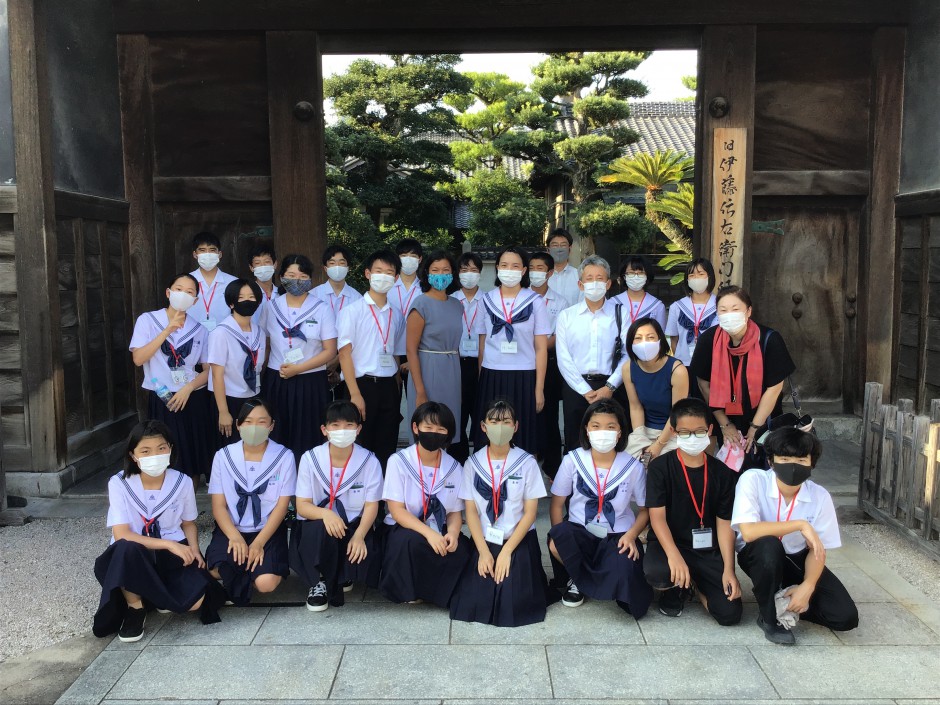 The event was held as a part of the TOMODACHI Alumni Regional Framework, the TOMODACHI Generation Alumni Leadership Program supported by Prudential