On December 23, 2017, Regional Leaders from the Tohoku-Hokkaido Region Team 2 organized event called “FIND YOUR TOHOKU.” They focused on rebranding Tohoku region. Over 30 people from high school students to adult including TOMODACHI alumni participated in the event.

This event had two contents. The first half part is lecture conducted by DENTSU INC. creator. He taught us the importance of WHAT TO SAY and HOW TO SAY to create an attractive advertisement. During Q&A session, many participants asked questions aggressively to understand how to create an advertisement. 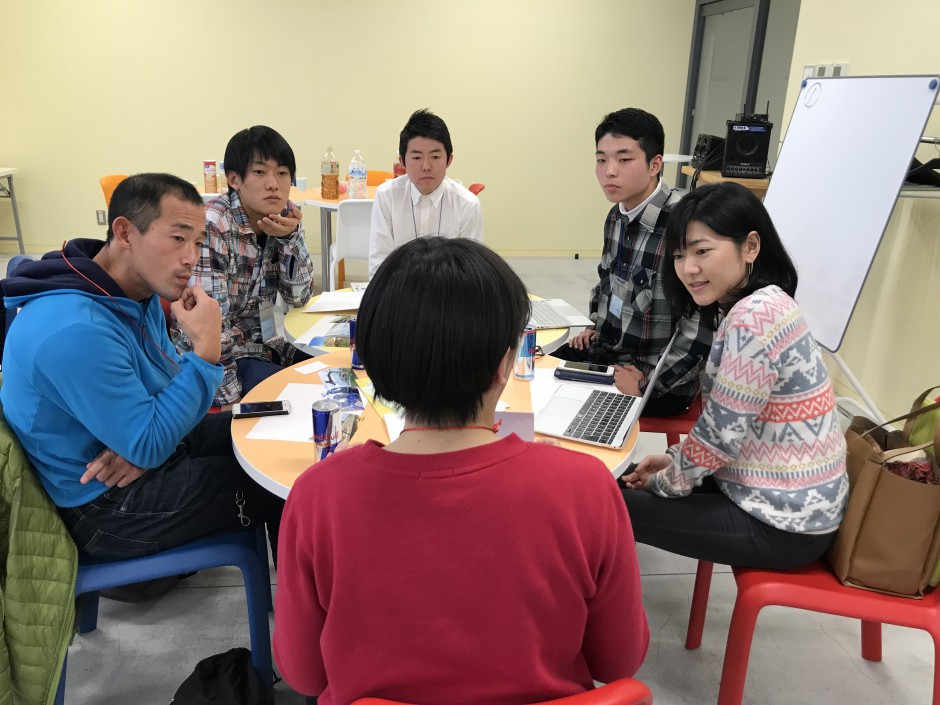 The latter half of the event is to share their favorite part of Tohoku and create a “catchcopy” (slogan) of their most memorable photo that wielded beautiful and thoughtful results that will be turned into a photo book in the new year. It was difficult for most participants to make an attractive slogan to represent their photo but at the end of the workshop, everyone could create a unique and interesting slogan. 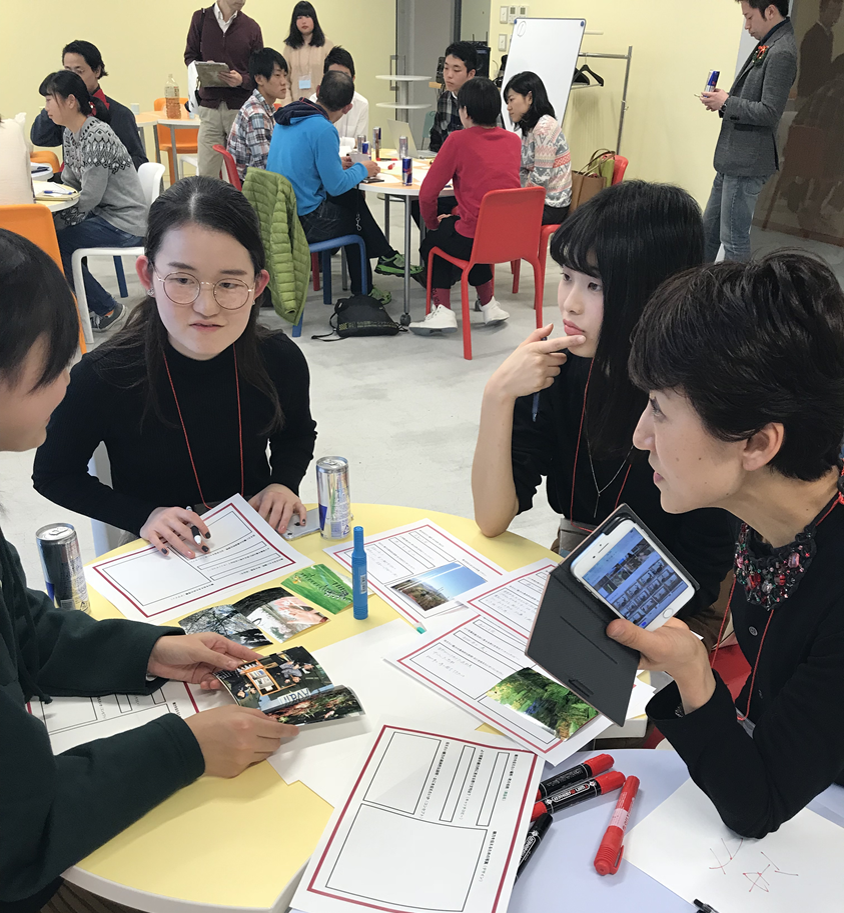 In addition, regional leaders of the Tohoku-Hokkaido Region Team 2, Momoka Sato and Hiroto Konno were able to put together a crowdfunding page that collected the targeted amount. This is a first attempts in TOMODACHI Alumni Regional Framework events to raise money by crowdfunding but they achieved their goal.

Regional Leader Momoka Sato mentioned that “nearly 7 years has passed from the Great East Japan Earthquake. This is the turning period for victims. This event provided a great opportunity for people who want to tell what happened during the earthquake and after the earthquake.”