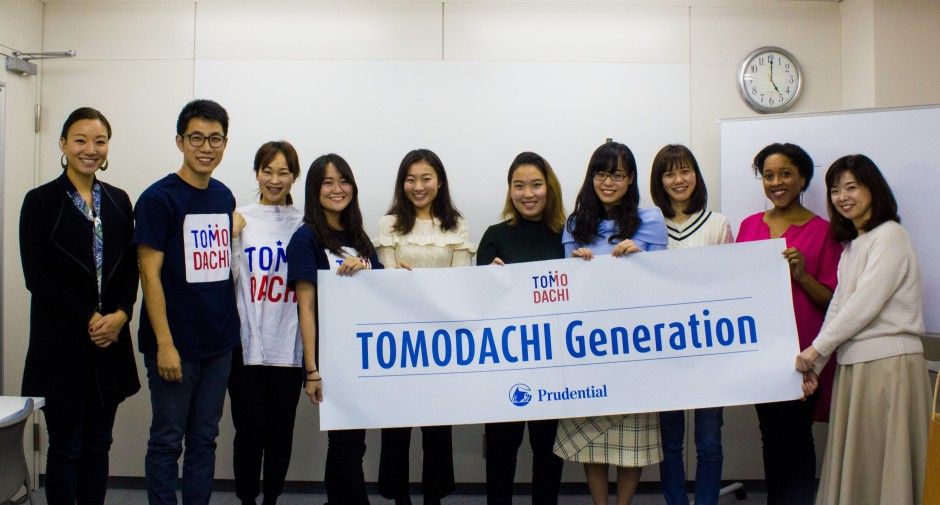 On November 17, 2018, over ten people participated in a theme event titled, “The Future of Kansai, The Future of the U.S.,” as part of the TOMODACHI Alumni Regional Framework. The event was held in Osaka and led by Regional Leader Shiori Osako with support from Regional Mentor Yuko Nakaoka and Supporter Will Tian. This event is part of the effort to find and connect TOMODACHI alumni based in the Kansai region and create a strong network within the TOMODACHI Generation.

During the first part of the event, Shiori led a panel discussion between Kina Jackson, Co-Founder of Gochiso, and TOMODACHI’s very own Alumni Manager, Kaoru Utada. Kina introduced Gochiso, a reward platform that allows users to donate to NPOs when dining out. She explained her thinking behind the platform as an attempt to increase philanthropy in Japan. Kina also shared the obstacles she encountered building a startup in Japan as a foreigner. Kaoru was asked to join as a guest speaker to discuss her career prior to joining TOMODACHI and spoke about her experience as a member of the broadcast news industry, the types of jobs available, and her lessons learned. She shared how the Great East Japan Earthquake influenced her decision to come to Japan and contribute to the recovery of the Tohoku region. 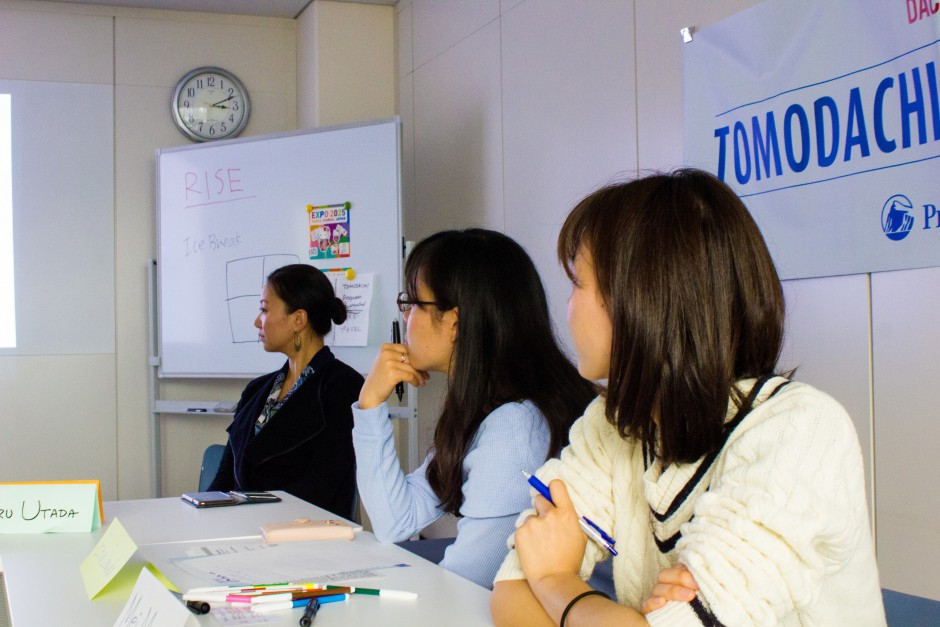 In the second half of the event, Yuko and Kina led an extended discussion on the positive influence a possible Osaka EXPO 2025 could have on Japan’s efforts to achieve the Sustainable Development Goals (SDGs), emphasizing global collaboration and women’s empowerment as areas in which Japan can gain momentum. Lastly, Kazumi Fujiwara from the Osaka Board of Education shared her thoughts on the future direction of Japanese education.

Kaede Nyudo, current participant of the TOMODACHI MetLife Women’s Leadership Program, reflected, “It was highly motivating and inspiring to hear Kina’s and Kaoru’s journeys to where they are now as working professionals and their take on the importance of giving back to our communities.”