The Next Generation of U.S. and Japan Leaders Gather for the 2018 TOMODACHI Generation Summit 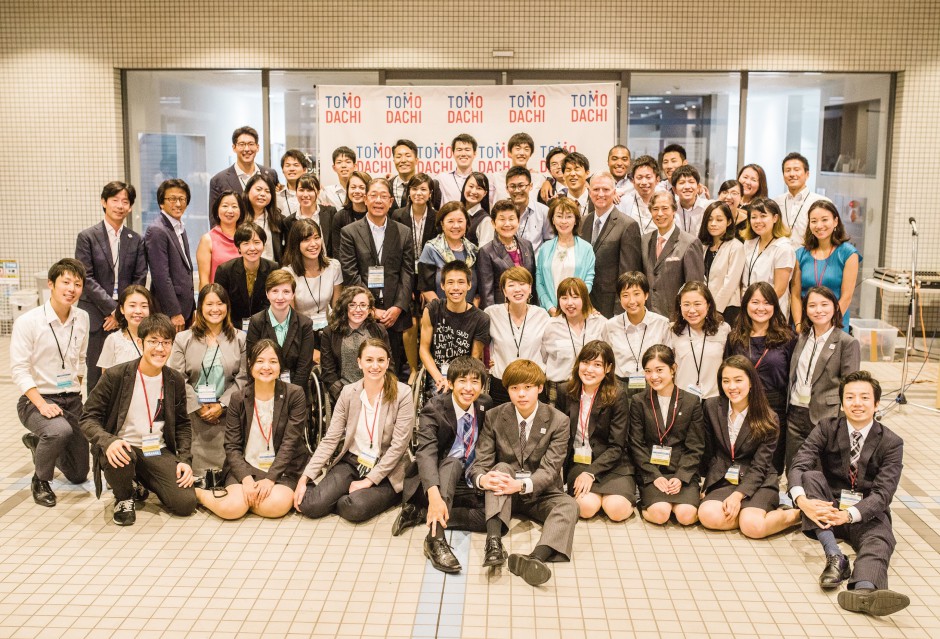 On September 9, 2018, nearly 300 TOMODACHI alumni (past program participants), guests, and supporters gathered at Showa Women’s University for the TOMODACHI Generation Summit 2018, under the theme Meet, Move, Merge. The day-long event was comprised of multiple formats including plenaries, TED style talks, breakout sessions, and workshops. This event created by alumni, for alumni, is a core feature of the TOMODACHI Alumni Leadership Program. 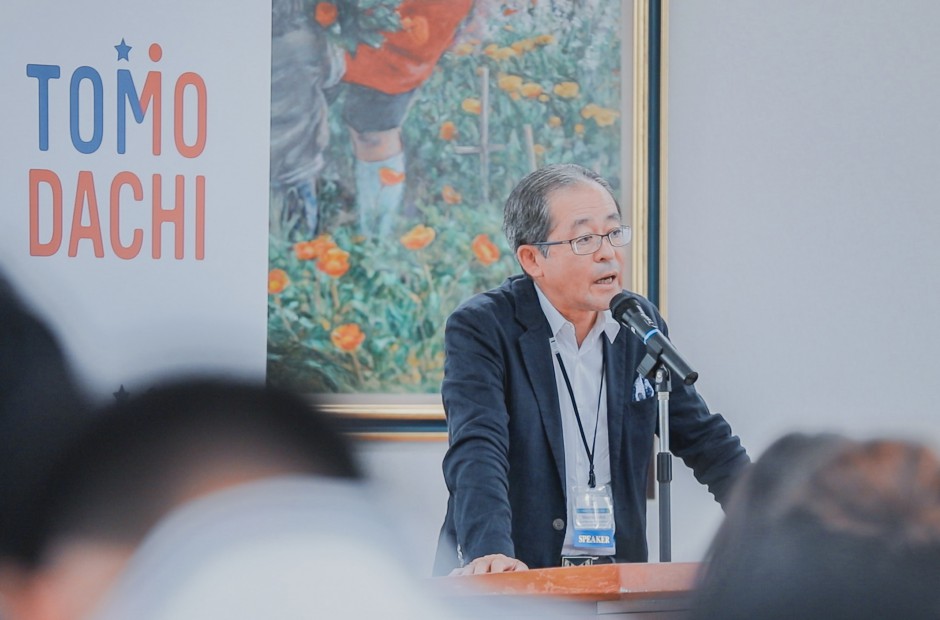 U.S.-Japan Council President Irene Hirano Inouye led the opening of the summit with remarks, followed by Masaharu Kohno, TOMODACHI Initiative Senior Advisor and Special Representative of the Government of Japan for the Middle East and Europe and Special Envoy of the Government of Japan for the Middle East Peace, who encouraged the alumni to think about how they can be TOMODACHI to the world. Michael Turner, Cultural Affairs Officer, U.S. Embassy Tokyo spoke about the importance of US-Japan relations and the TOMODACHI alumni’s unique role, and Showa Women’s University Chancellor Mariko Bando welcomed the summit participants to the campus for the second year in a row. Following the opening remarks was a panel discussion featuring the nine members of the Summit Core Committee. Members shared their visions, motivations, and skills gained. The session was designed to inspire alumni in the audience to consider the ways they can contribute to the TOMODACHI community in the future.

The day proceeded with alumni taking the stage to give ten-minute speeches about the ways they were inspired and impacted by their TOMODACHI experiences, called TOMO Voices that had two sessions with distinct themes: World Needs TOMODACHI Now (morning) and Japan’s Next Step in the Global Arena (afternoon). Hayato Kimura, Chair of the Summit Core Committee felt that “a session illustrating the possibility and hope of the TOMODACHI Generation was the best way to address its value to society and the importance of youth empowerment from TOMODACHI programs.” Participants gathered for the TOHOKU Lunch, with an obento highlighting foods from the Tohoku region. Afterward, Summit participants divided according to geographic regions to learn about the TOMODACHI Alumni Regional Framework and to network with others committed to the region. The afternoon keynote address was given by Ernie Higa, Chairman President and Chief Executive Office of Higa Industries Co., Ltd. The final sessions of the Summit were the TOMO Topics breakouts, a unique combination of panels followed by workshops. The five topics were Workstyle Reform, Disaster Resilience, 2020 Olympics & Paralympics, Space Exploration and English Language Education.

The day’s events concluded with a reception where a multitude of TOMODACHI supporters, U.S. and Japanese government representatives, and program partners joined. Attendees celebrated a successful event with remarks by Joseph M. Young, Deputy Chief of Mission for the U.S. Embassy Tokyo who challenged participants to think about their next steps of their engagement in the U.S.-Japan relationship. Hiroshi Ogihara of Japan’s Ministry of Foreign Affairs gave a toast celebrating the success of the summit and the impact of TOMODACHI in the lives of so many young people. The Summit is a concrete illustration of the many ways TOMODACHI alumni contribute through leadership in addressing the challenges facing both countries today and in the future.

The TOMODACHI Summit is made possible through generous support by The Prudential.