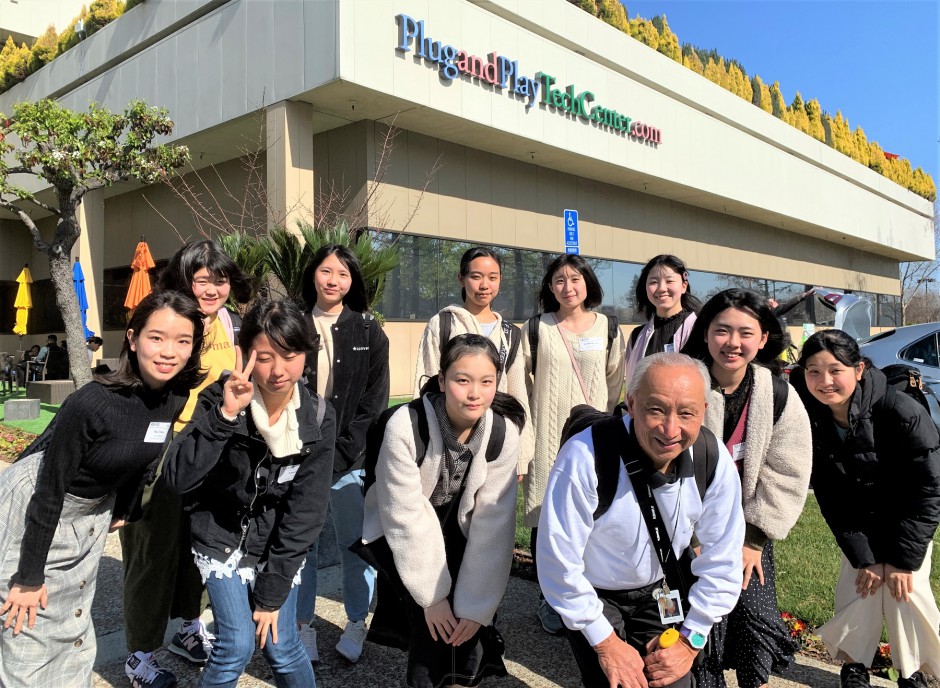 From February 9 to 15, 2020, students in the winning team of the 9th U.S. Embassy-Keio SFC-TOMODACHI Entrepreneurship Seminar participated in the Silicon Valley Study Tour and, through exchanges with entrepreneurs, university professors, and students of various backgrounds, refined the business plans they hope to implement and solve issues in society. 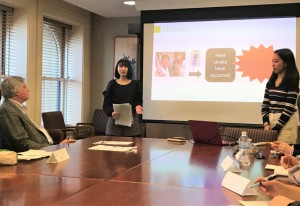 During their trip to the U.S., students visited various companies such as Google and the famous innovation platform, Plug and Play, which hosts and invests in a number of promising startups, and had the opportunity to listen in on the employees’ discussions on-site. In the course of their training, the students also met with consultants who work in Silicon Valley, such as Silicon Valley-Japan Business Consulting CEO Mark Kato and Anioplex LLC’s Principal Consultant Devang Thakor, and learned about the entrepreneurship spirit, the current state of Silicon Valley, and the latest technology breakthroughs in the field. The students later had the chance to present in front of Stanford University Professor Richard Dasher, who gave them valuable feedback on their work. 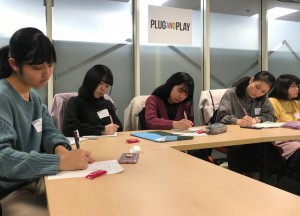 One of the students who participated in this study tour commented on the program, “Even in this brief amount of time [with the study tour], I feel that my own way of thinking has changed. In the beginning, I thought I was satisfied with doing steady, unchanging work, but after completing the tour I realized that instead of blending in with society, it’s more important to be a leader and change the world.”

This program is made possible by generous support from the Boeing Company.