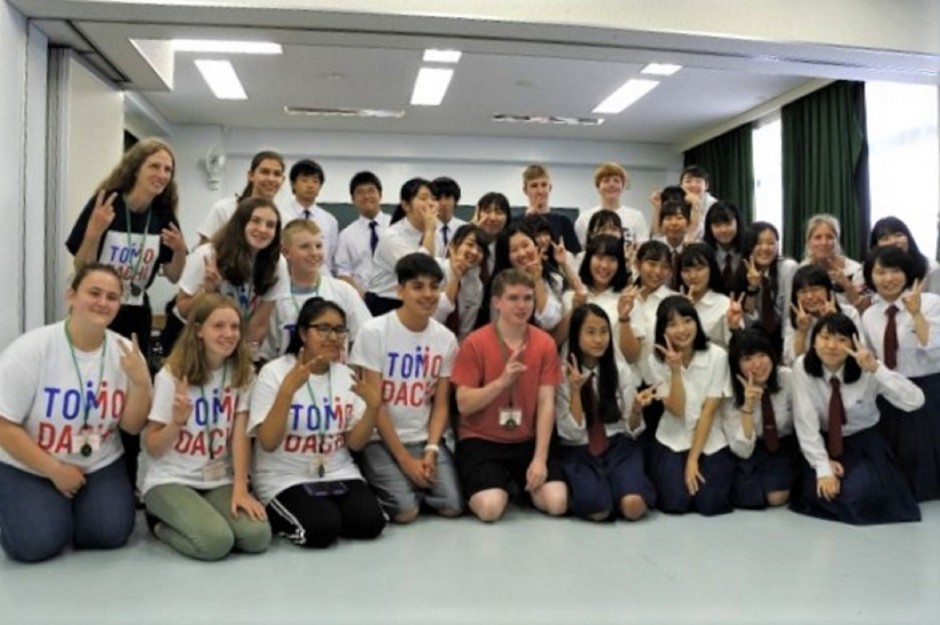 On June 25, participants arrived in Himeji via Kansai International Airport, experiencing enforced tightened security measures for the G20 Osaka Summit 2019. The next day, they visited Himeji Castle, a World Heritage Site, and learned about Japan’s history and cultural assets. In the afternoon, they participated in the Opening Reception of the 29th Japan-America Grassroots Summit in Hyogo and Himeji. They reconfirmed the importance of grassroots action and the mutual understanding between the two countries, evident in the friendship and bond between John Manjiro and Captain Whitfield that provided a historical background for Japan-U.S. encounters. 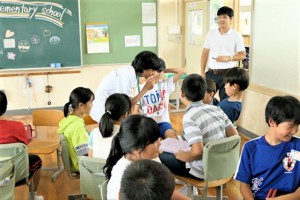 At the Closing Ceremony of the Grassroots Summit, held on the final program day, one of the Japanese students from Hyogo Prefectural Takarazuka-Nishi High School reflected on the program, saying, “First, I must know myself, my community, and my home country. Then, I would like to gain English skills in order to express my own opinions.” One of the participants from Tyee Middle School mentioned, “Thank you for accepting me, and helping me broaden my network.”

Not only did participants study Japanese culture and customs, they also formed lifelong friendships. Their confidence had a positive impact on the Japanese students, while their experiences in Japan mark their first steps toward becoming next generation leaders.

In addition, five Granada High School students from Colorado from the “Amache Preservation Society” participated in the TOMODACHI CIE Grassroots Summit in Oita in 2015 joined the Summit to support grassroots Japan-U.S. exchanges among the next generations.

Jul 31, 2019
ABOUT US
PROGRAMS & ACTIVITIES
NEWS & MEDIA
GET INVOLVED
CONTACT US