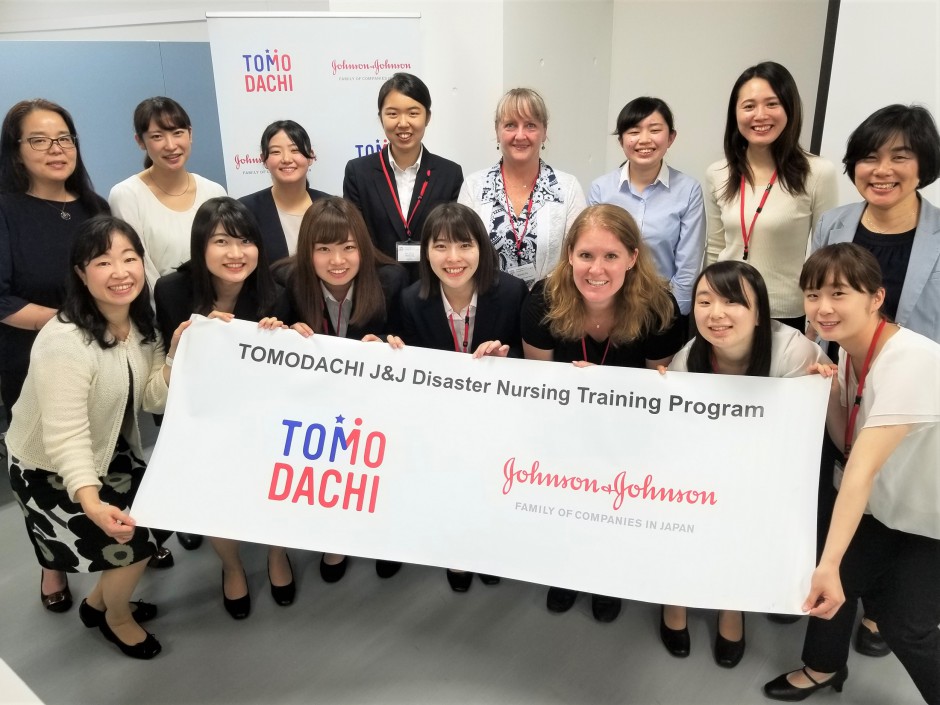 From July 6 to 7, 2019, the second session of the Pre-Trip Seminar of the TOMODACHI J&J Disaster Nursing Training Program was held at Tohoku University’s International Institute of Disaster Science International Research. 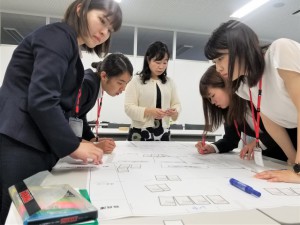 This time, Ms. Emily Dorosz and Ms. Diana Fox, from the Children’s National Health System in Washington, D.C., implementers of the U.S. Study Tour portion of the program, came and illustrated the facilities participants will visit during the Study Tour in the United States, and shared the schedule in-detail and a summary of the disaster medicine and nursing in the United States. During the two-day session, participants practiced the speeches they will present in the United States. Their teachers, mentors, and support staff guided them as they developed their speeches. Moreover, they tried a HUG workshop (HUG stands for Hinanjo Unei Game, meaning Evacuation Center Management Game). It focused on preparing for the U.S. Study Tour, unlike the First Pre-Trip Session.

On the first day of speech practice, many students were extremely nervous and anxious, and some shed tears over their excitement and deep feelings for the program. Instead of viewing these as negative experiences, they re-focused their point of views on the messages they wanted to share. Thanks to continued practice and this review, participants showed surprising growth and changes in their speeches..

On the second day, alumni from the program’s fourth year, Yukiyo Toyokawa and Aya Matsunoshita, spoke about the activities they have undertaken upon returning from the U.S. Study Tour. They described the difficulty of the planning process, and offered indispensable tips on how to plan and take action, while sharing their experiences. As they will enact their plans soon after returning from the U.S., the fifth-year participants had an important opportunity to meet and hear the real stories from program alumni.

Through the first and second Pre-Trips Sessions, the fifth-year cohort already has a strong sense of teamwork and fellowship. After the U.S. Study Tour, we expect to see even greater individual, as well as team, growth.

Jul 30, 2019
ABOUT US
PROGRAMS & ACTIVITIES
NEWS & MEDIA
GET INVOLVED
CONTACT US