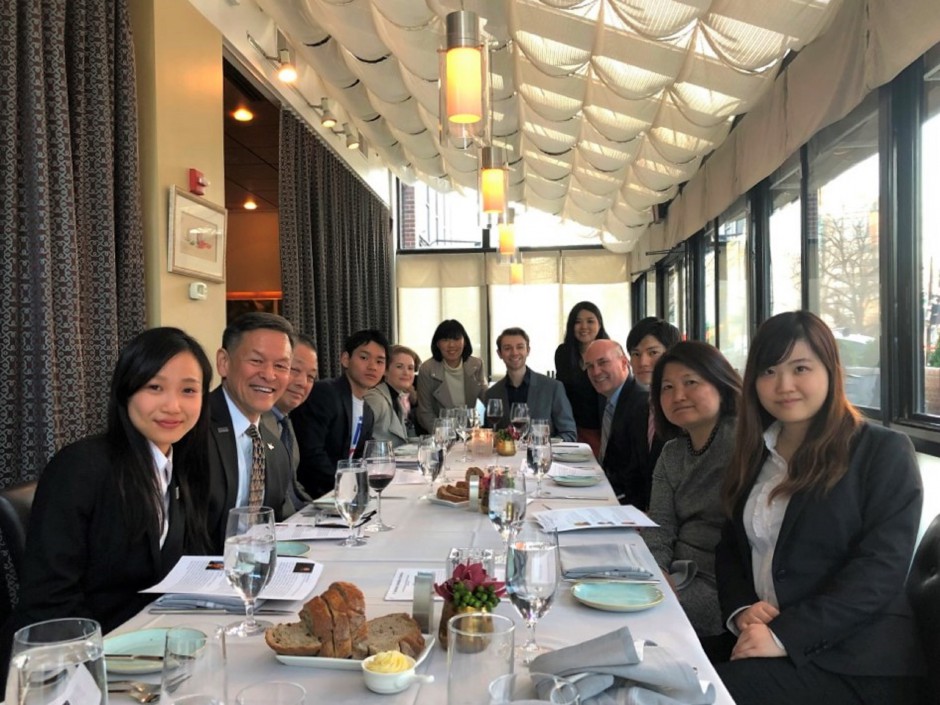 The students kicked off the program in New York. They participated in a discussion with Professor David Weinstein, Professor of Japanese Economy, Director of Research at the Center on Japanese Economy and Business at Columbia University. The students also visited the National September 11 Memorial & Museum and watched a Broadway show followed by a special backstage tour.

After the spring semester, the Sumitomo Scholars will end their year abroad and return to their home universities in May and June. Upon their return, the students will participate in a post-program presentation at the Sumitomo Corporation in Tokyo at the end of June, reflecting on what they learned during their time abroad and ways they will utilize their experiences in the future.