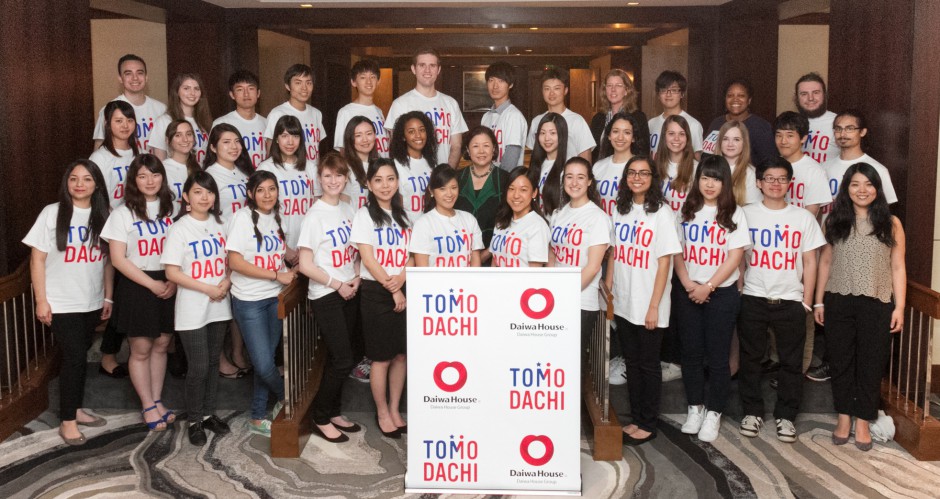 A total of 34 students attending a college or university in Texas and Arkansas in the United States, including Japanese exchanges students who are interested in U.S.-Japan relations participated in the conference. This year’s theme was ‘“U.S.-Japan Relations in the South: Transforming Communities for the Future” and students considered a broad range of issues under that umbrella from a leadership perspective, such as being part of a Japanese community in Texas, Japanese-American history, and the Great East Japan Earthquake.

After opening remarks from U.S.-Japan Council President Irene Hirano Inouye, the student participants were greeted by Daiwa House Texas Inc. President Takeshi Wakita and were offered words of encouragement by Consul-General Tetsuro Amano from the Consulate-General of Japan in Houston. The conference also included networking workshops, as well as a reception attended by professionals and leaders involved in U.S.-Japan relations from the Dallas area. 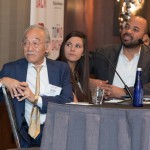 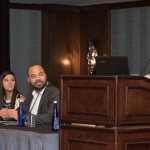 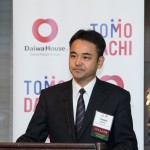 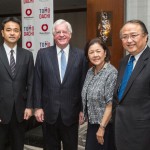 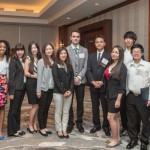 Apr 13, 2016
ABOUT US
PROGRAMS & ACTIVITIES
NEWS & MEDIA
GET INVOLVED
CONTACT US