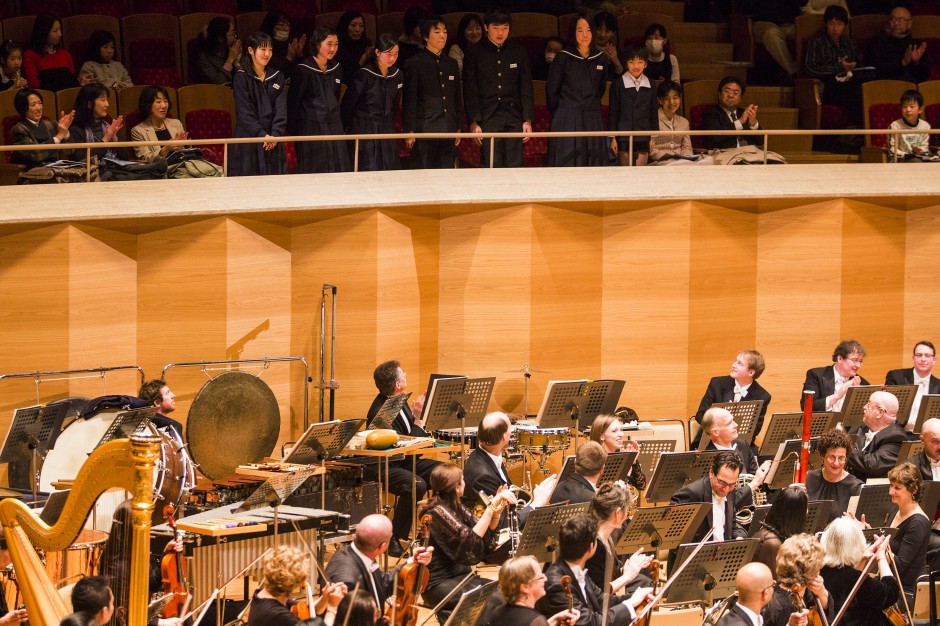 From March 19-26, 2015, the TOMODACHI Very Young Composers Fukushima-New York ­­Program was held in New York City, bringing Japanese and American children (aged 10-15) together to communicate through the language of live symphonic music. The participants of the program included nine children from Japan, nine Americans and one Finnish composer.

The program ended successfully by advancing learning and awareness across cultures and nurturing the future leaders of Japan and the United States through the world of music.

On March 19, the nine Japanese music students flew to the United States and were immediately welcomed by six homestay families. The following day, the Japanese students attended a Philharmonic performance and shared their personal histories before meeting their American counterparts for an introductory workshop. During the workshop led by Angélica Negrón with Molly Herron, parts of the music written by the kids of both countries were briefly demonstrated and commented upon. 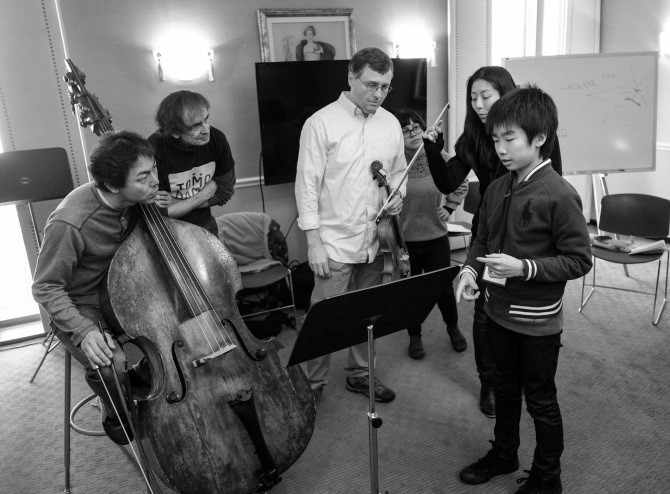 Since October 2014 the two groups have been corresponding through “Musical Postcards” — in which Very Young Composers from different countries share stories and musical ideas— creating music on the theme of “rebirth”. Throughout the program the students had opportunities to work on their pieces, based on the folksong “chou-cho” (butterfly) which evokes a conceptual theme of “rebirth”, with support from Philharmonic Teaching Artists and Philharmonic musicians. 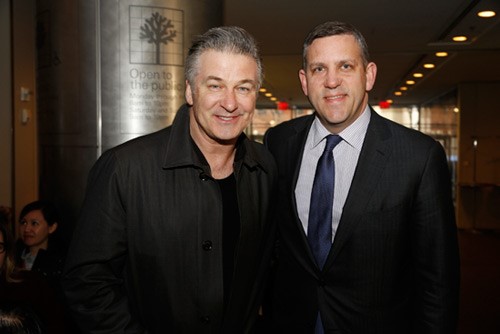 The program ended successfully by advancing learning and awareness across cultures and nurturing the future leaders of Japan and the United States through the world of music.

The TOMODACHI New York Fukushima Very Young Composers Program is made possible by the generous support from the TOMODACHI Fund for Exchanges.

Voices from the TOMODACHI Generation

“My dream has always been to hear the New York Philharmonic play – and now they play MY piece!” – Yusuke Aoyagi (13 years old)

“[The program] shows there are no borders in music.  It was difficult for me to do the graphic score exercise and the group improvisation, but when the musicians played my piece, it was a very emotional feeling for me.” – Eijun Tsutsumi (13 years old)

“It was a very happy experience all week. I felt at first that my thinking was narrow, now my mind has been expanded!  I enjoyed all the workshops, and it was fun to stay with my hosts.” – Yuma Yashiro (13 years old)

Apr 02, 2015
ABOUT US
PROGRAMS & ACTIVITIES
NEWS & MEDIA
GET INVOLVED
CONTACT US