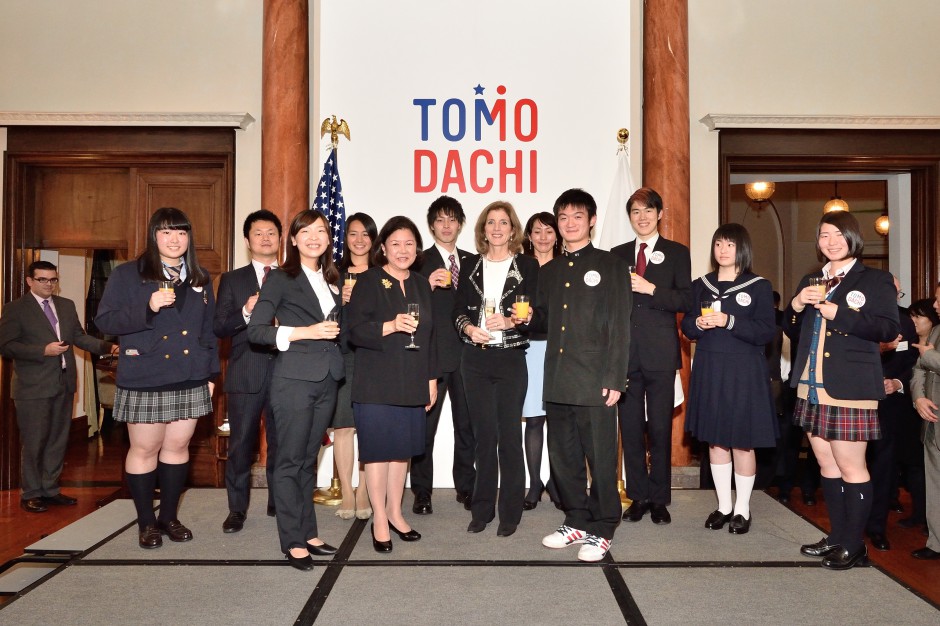 On November 13, 2014, approximately 130 guests gathered at the residence of U.S. Ambassador to Japan Caroline Kennedy to celebrate the partnerships and progress of the TOMODACHI Initiative. 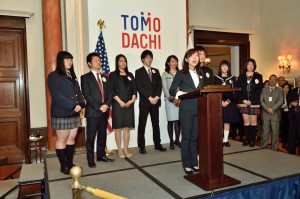 The reception welcomed ten alumni from recent TOMODACHI programs, ranging from high school students from Tohoku to young professionals working in Kyushu, who traveled to Tokyo from their respective regions for this special evening. Two of the alumni, Kazuma Tamura, a high school student from Iwate prefecture who participated in theTOMODACHI 2014 MUFG International Exchange Program, and Sachiho Tani, a university student from Hyogo prefecture who took part in the TOMODACHI-MetLife Women’s Leadership Program 2013, gave inspirational speeches in front of the assembled guests.  Mr. Tamura discussed how his experience with the Great East Japan Earthquake pushed him to work with disaster-prevention activities, and how TOMODACHI enabled him to meet a diverse group of people, helping him articulate his ideas to more individuals worldwide. Ms. Tani talked about her journey to find her own identity, how TOMODACHI broadened her perspective by exposing her to different leadership styles, and how she is determined to become a strong global leader.  Alumni participation in the event was made possible as part of the TOMODACHI Alumni Leadership Program supported by Prudential Financial, Inc.

In her speech, Ambassador Kennedy highlighted TOMODACHI’s new partnership with Temple University, Japan Campus (TUJ) to sponsor an internship program for American students in Japan. This program was created as a direct response to President Obama and Prime Minister Abe’s April 2014 pledge to facilitate internship opportunities and increase student exchanges between the two nations.

U.S.-Japan Council President Irene Hirano Inouye discussed the inspiration and impact of TOMODACHI programs, which not only transform the lives of young people, but also positively impact host families, the employees of sponsor companies, partner institutions and participants’ communities. 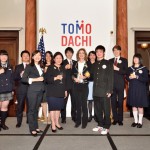 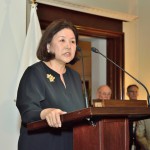 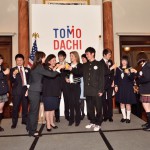 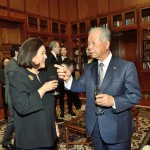 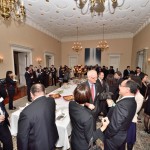 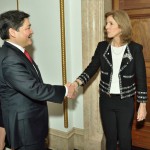 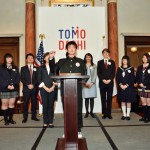 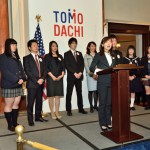 Nov 17, 2014
ABOUT US
PROGRAMS & ACTIVITIES
NEWS & MEDIA
GET INVOLVED
CONTACT US