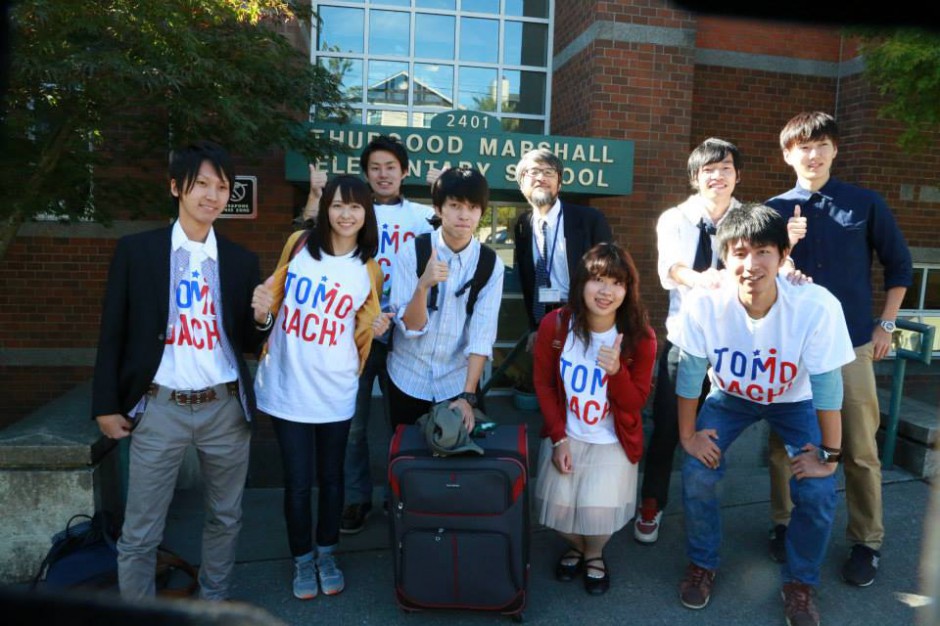 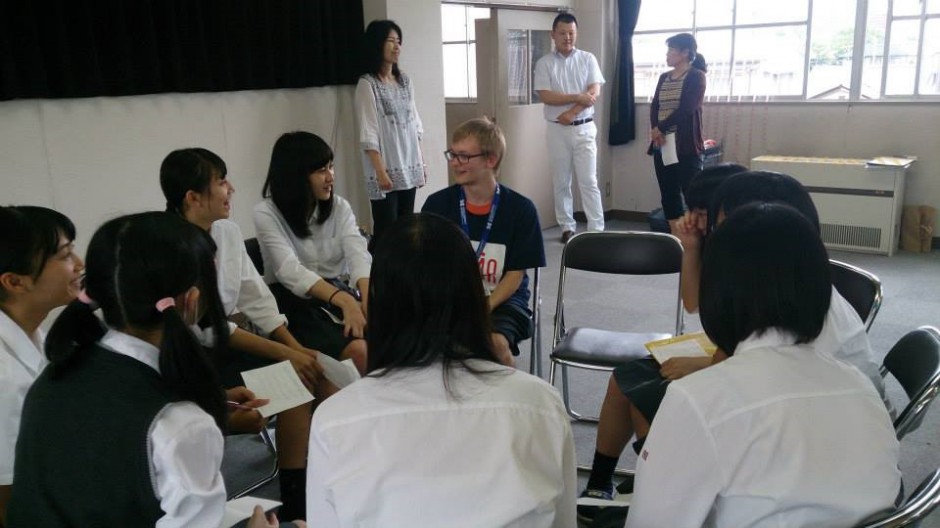 The 2015 TOMODACHI Seattle-Fukushima Grassroots Exchange Program took eight American students from Washington state studying Japanese to Japan to experience Japanese culture firsthand while acting as ambassadors by taking American culture to Japan. In Japan, the students participated in homestays where they practiced their Japanese language skills and had the chance to experience everyday life as part of  a Japanese family. The students were given a tour of Fukushima University and visited Microsoft Japan, where they were discovered possible options for future education and professional paths if they decided to continue studying Japanese.  More>> 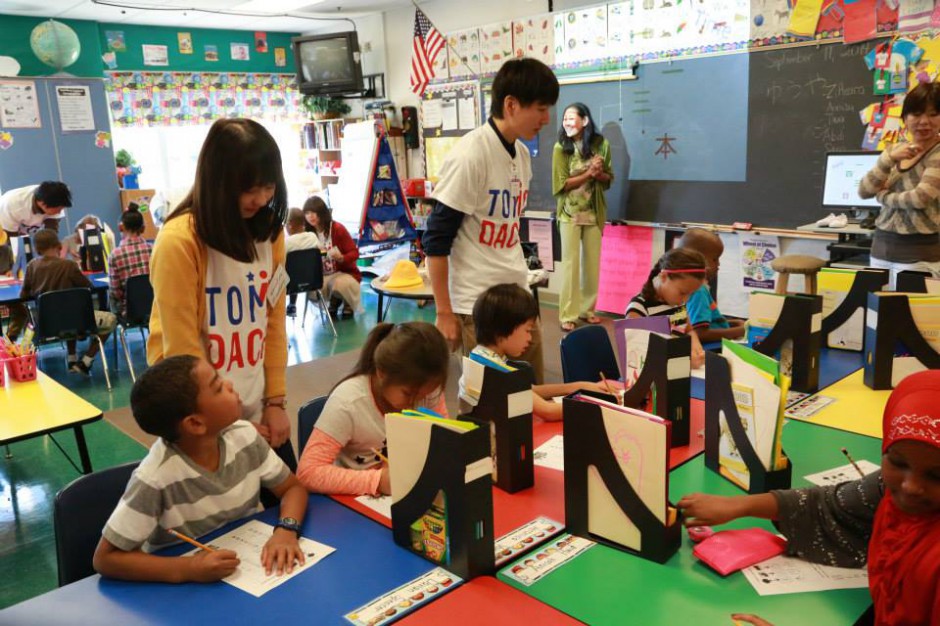 Eight Fukushima University students and their professor traveled to Seattle, Washington on September 8 as part of a week-long TOMODACHI Seattle-Fukushima Grassroots Exchange Program run in association with NAJAS.  The students took in several sights in Seattle, visited corporations such as Starbucks and Microsoft for an insider’s look at these iconic companies, and stayed with host families to experience American life.

The students also learned about the history of Japanese-Americans through visits to the Nisei Veterans Memorial Center and the Panama Hotel. At the museum, Japanese students learned about Japanese-American Internment camps during WWII, as well as the heroism of the Japanese-American soldier battalions.  One Japanese student commented, “those who fought in the war had various backgrounds unbeknownst to me. What would those who fought the war hope for in our generation? I would like to share this experience with my peers when I return to Japan, and hopefully use this as a starting point for further research on this topic.”  More>>