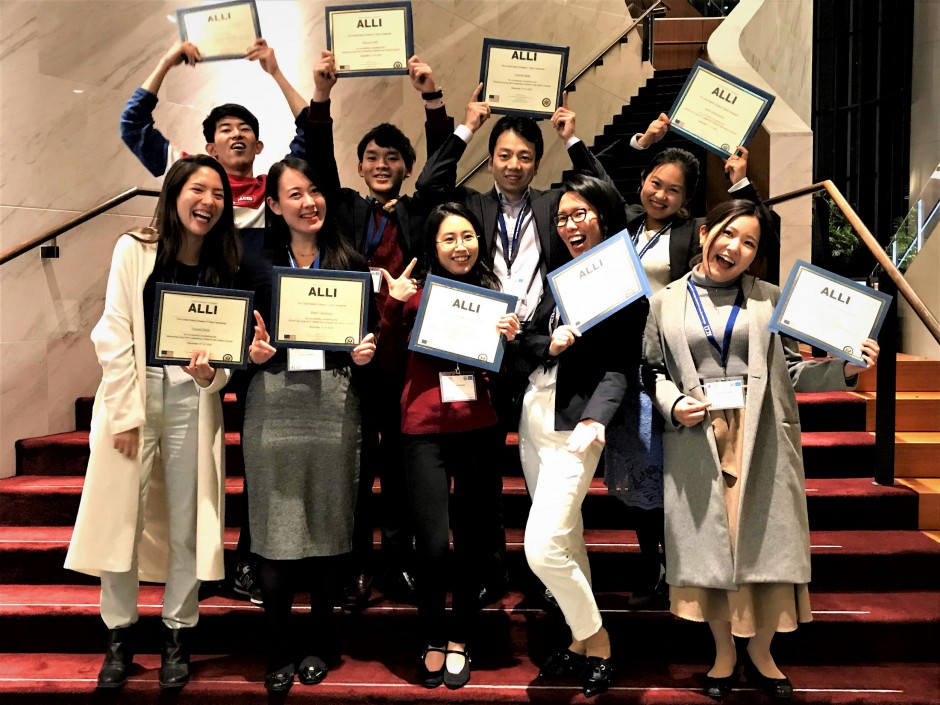 From December 13 to 14, the 2019 ALLI(Advanced Long-Term Leadership Initiative)  Indo-Pacific Summit was held in Tokyo, bringing together 43 delegates representing 16 different countries within the Indo-Pacific region. The participants were all alumni of U.S. Department of State-sponsored programs, with host country Japan represented by ten TOMODACHI Alumni from various programs.

Together, they participated in a two-day summit to learn new skills and collaborate on common issues facing their countries. The event kicked off with opening remarks by Nick Hill, Acting Deputy Chief of Mission of the U.S. Embassy in Tokyo. He was followed by Walter Douglas, Deputy Assistant Secretary of State, who gave a keynote address on “The United States’ Vision of Indo-Pacific Identity” and Dr. Megumi Muto, Director General of Japan International Cooperation Agency, who welcomed the participants and encouraged them by sharing her own experiences. She concluded her remarks by urging participants to “create many dots” throughout their lives and learn to connect them over the years. 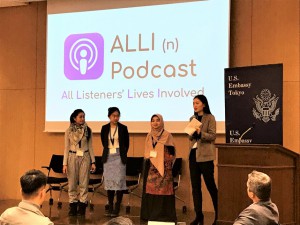 Afterwards, the group analyzed several case studies and broke into discussion groups to learn about different issues facing the region. Six U.S. State Representatives from the U.S.-Japan Council Asian American Leadership Delegation (AALD) then talked about their experiences as Asian Americans in local government, namely why they decided to run and what they hope to achieve.

In the evening, a Networking Reception was held at the Chargé d’Affaires’ residence. Yasunori Seki, an alumnus of the TOMODACHI Sumitomo Corporation Scholarship Program from Hokkaido, commented that he was able to meet many young professionals and find inspiration for his future career. As a student who is currently in the throes of job hunting, he was able to exchange opinions with other participants working in various industries and consider his career options through a wider lens.

On the second and final day, the participants created group presentations using what they learned in the previous day’s workshops and discussions. Each group chose an issue, explained its importance, and presented an action plan to address their topic.

Clarice Cross, an alumna of the TOMODACHI Daiwa House Student Leadership Conference, noted this was her first time discussing issues with youth from the Indo-Pacific region, expanding her understanding of issues not only in Japan and the United States, but also the wider world. With her interest in disaster awareness, the Summit was a great opportunity for Clarice to examine regional case studies and speak with individuals living in disaster-affected areas.

The event concluded with closing remarks by Carolyn Glassman, Minister-Counselor for Public Affairs, U.S. Embassy Tokyo, the initial developer of the Summit. She urged the participants to work together to create solutions towards a better world.