Completing the U.S. Study Tour Filled with a Sense of Accomplishment, Eight Nursing Students Return to Japan with Renewed Passion 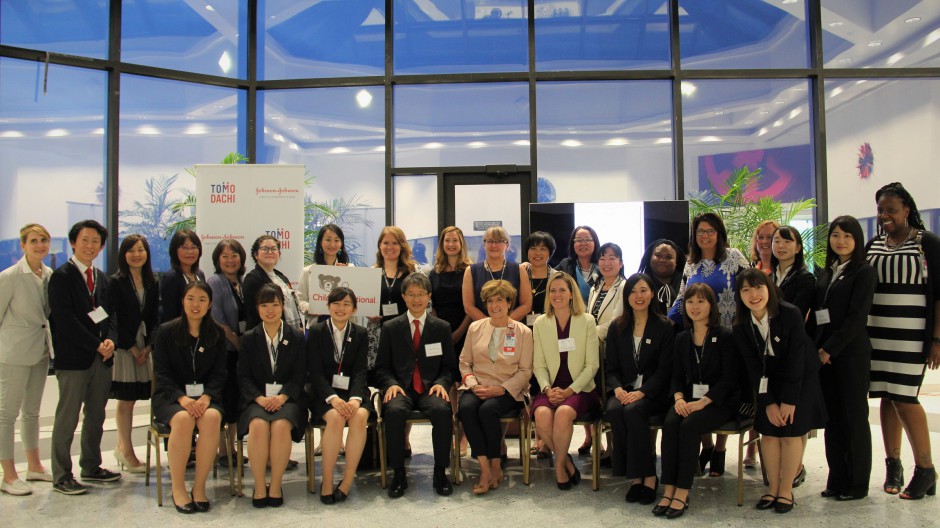 From August 4 to 16, 2019, eight nursing students from throughout Japan visited New York, New Jersey, and Washington, D.C. through the TOMODACHI J&J Disaster Nursing Training Program 2019 U.S. Study Tour. During visit to three different cities, the participants learned about medical procedures and nursing in the U.S. and the role of healthcare in times of disaster and emergency, as well as the role of nurses. 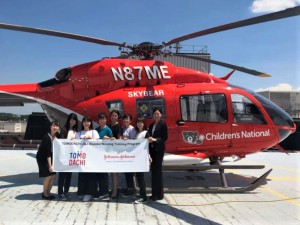 At the beginning of the Study Tour, the participants visited the affected areas of 9/11, which happened in 2001, and Hurricane Sandy, which occurred in 2012. They met with people who were on the ground to hear their meaningful experiences.

In the latter half of the Study Tour, the participants experienced several hands-on training sessions. The training sessions, designed to reflect real-life field situations, included: a triage training; a discussion on how to prioritize operations in a hospital when a disaster happens; an evacuation training and decontamination effort using a Med Sled (medical sled); and a lecture on the Go Bag (evacuation bag) and tourniquet. In the first test of the program, the participants challenged themselves by shadowing nurses on duty, and experienced actual nursing in a U.S. hospital. 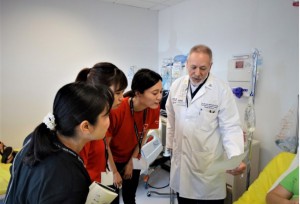 Moreover, participants heard from nurses about the events that led them to become nurses, and their motivations behind nursing. Also, they had an opportunity to see a community outreach activity organized by nurses. From this experience, participants saw the huge possibilities of a career in nursing, and realized there are many professions in the field of medical care, all with unique aspects.

The students also received a warm welcome at the headquarters of the program’s sponsor, Johnson & Johnson. They learned about the company’s history of contribution and the generous and dedicated support it has provided to the field of medicine and nursing since the company’s inception. In addition, they heard from nurses working in the private sector, helping them consider future career opportunities as a nurse. 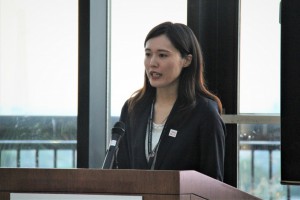 On the last day, one participant, Wakana Ono, a graduate student from the International University of Health and Welfare, gave a speech in English on behalf of the participants at a reception held at Children’s National. During the U.S. Study Tour, she was impressed by the strong passion the people she met had toward their work and their attitudes on learning from past experiences and using the skills and knowledge gained in the future. She vowed that from now on, she would like to become a professional in the field of disaster nursing, like the people she met.

Upon returning to Japan, the students will start their projects using their learning from the U.S. Study Tour, marking their turn to contribute the knowledge they gained to their own communities. As next generation leaders, it is expected that the participants, through the contributions of disaster nursing to society, will perform and implement innovative projects.