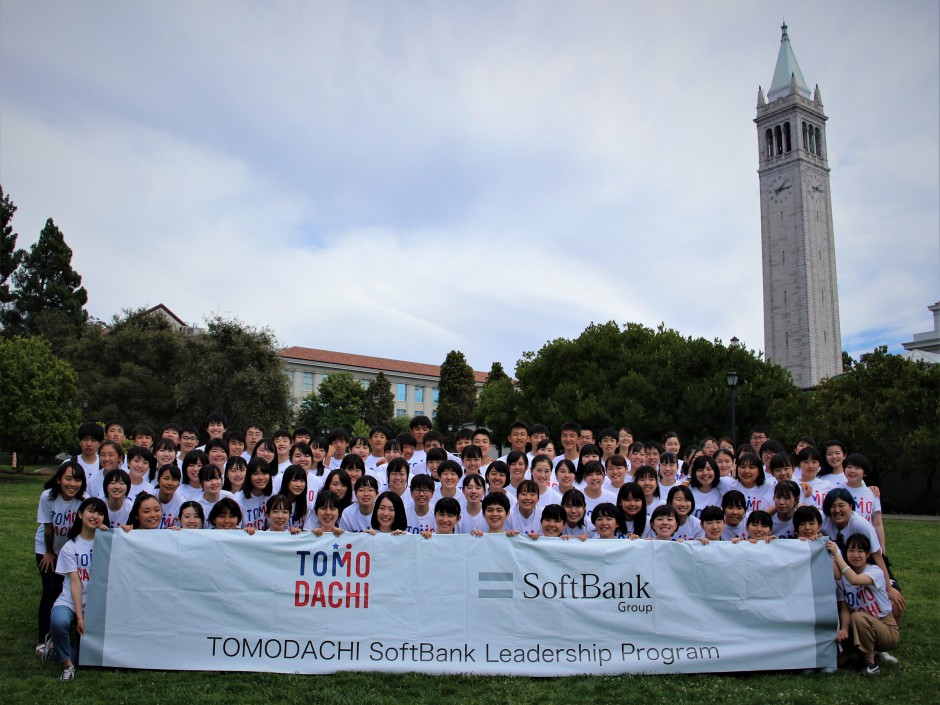 From July 19 to August 9, 2019, high school students from Iwate, Miyagi, and Fukushima Prefectures participated in the TOMODACHI Summer 2019 SoftBank Leadership Program in Berkeley, California, and its suburbs.

In the first part of this three-week program, participants learned about Y-PLAN (Youth- Plan, Learn, Act, Now), a project-based civic learning experience that taught them ways to tackle real-world problems in their own communities at the University of California, Berkeley. Then, the students received a request from the City of Richmond and North Richmond in California, and developed and presented action plans to rejuvenate these areas, before implementing one of the action plans. Lastly, each of the high school students developed and shared their own action plans to be implemented in the Tohoku region. In addition, they took part in various workshops, socialized with local Japanese and youth, visited a wide variety of social activity organizations in the Berkeley area, and watched a baseball game. They were greatly impacted by these activities and other cultural interactions.

First, the participants explored the meaning of leadership as they learned about Y-PLAN. They not only learned and explored methods of local community activities, but also shared and considered their own stories, making their group discussions and activities more lively.

During the field trip to the City of Richmond and the North Richmond district, participants received a request from a local community organization working to make the community more vibrant. The high school students dove deeper into the idea of community, shared their own observations and understanding, and socialized with people in the community as they walked around the district. Fully utilizing the Y-PLAN method and lessons learned from the field trip, the participants gave presentations on their action plans for each district. This experience gave the participants great confidence and motivation. 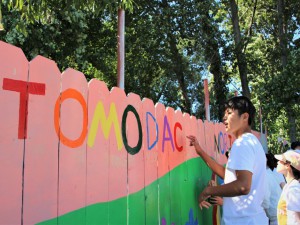 Through the “Day of Action!” program, which began last year, the students implemented part of their action plans in the North Richmond district. Activities included painting fences to brighten the atmosphere of the community and a project to convert an overgrown lot into a community space where people can gather. Furthermore, the participants were encouraged as they learned they were maintaining fences painted by students from last year’s program, who also worked to reduce littering and unlawful dumping. Through this experience, the students not only saw the importance of their action plans, but also found renewed vigor. 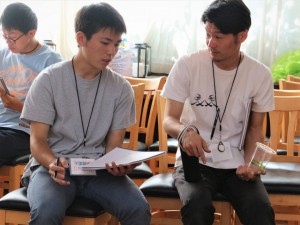 For the last stage of the program, the participants designed action plans they will carry out in their respective communities in Tohoku. The students were joined by seven Adult Allies, young professionals from non-profits and other organizations in Tohoku who will play a vital supportive role working on the action plans with the students upon their return to Japan. Each participant presented action plans inspired by their own passions and strengths, as well as the challenges faced by their communities, and improved by their learning during the U.S. trip. Upon completion of the program, the participants returned to their respective communities, having already taken a major step forward as next generation leaders bringing positive change to their communities.