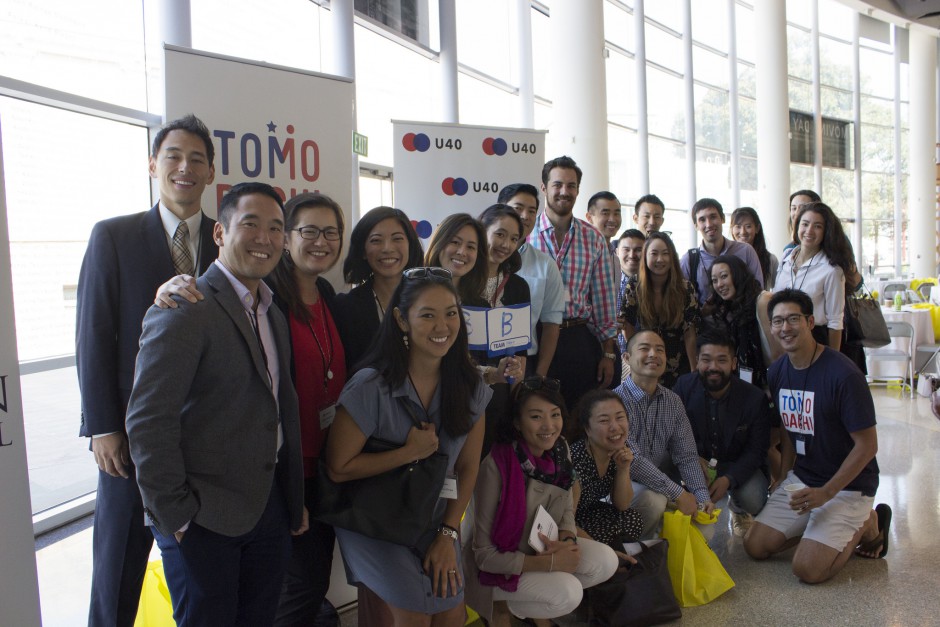 Under the theme “Global Connections, Local Perspectives” approximately 60 leaders under the age of 40 gathered from across sectors in the U.S.-Japan community. This included TOMODACHI Alumni Regional Mentors from Japan, representing the Tohoku, Kanto, Kansai, and Okinawa regions, alumni of the TOMODACHI-Mitsui & Co. Leadership Program, as well as current and prospective U.S.-Japan Council (USJC) Associates. Taking advantage of multicultural Los Angeles, they gained insight on the unique Japanese and Japanese American community in Little Tokyo. Hosted by the TOMODACHI Emerging Leaders Program (ELP) Steering Committee, they took the initiative to create this U40 Summit for the first time last year and have continued to support it into its second year.

This year’s opening reception was held at the Japanese American National Museum (JANM). Speakers discussed the importance of engagement between young leaders and their local and global communities, and its impact on U.S.-Japan relations. 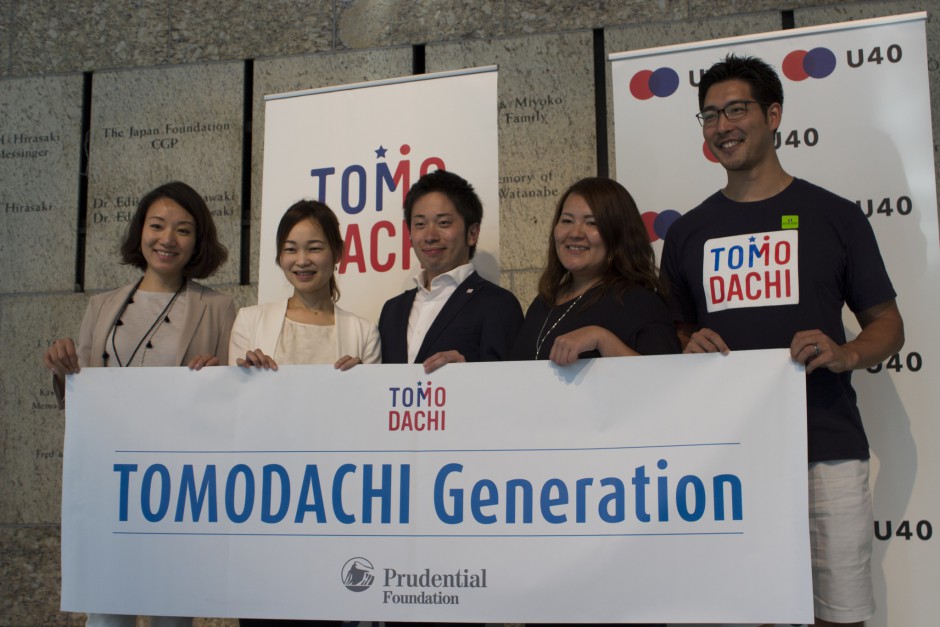 USJC President and the former President and founding CEO of JANM Irene Hirano Inouye and ITO EN (North America) INC.’s Senior Vice President Rona Tison spoke to participants on the importance of the next generation of Japanese American leaders in continuing to drive a positive U.S.-Japan partnership forward. Participants also learned about the new TOMODACHI Alumni Regional Framework that kick started in March 2017 in order to better connect and empower the TOMODACHI Alumni Network that now has over 5,700 members as of December 2016. The Summit came to a close with group reflections on the topics of arts and culture, leadership, political engagement, community development, entrepreneurship and education.

The U40 Summit is designed to leverage the diverse experiences of every participant, and foster growth and greater engagement of U40 leaders. “The Summit is a powerful engine of both creativity and growth for our community, and makes me excited for what else our U40 group can accomplish,” said David Kenji Chang, alumnus of the TOMODACHI-Mitsui & Co. Leadership Program and ELP. By serving as a platform to exchange ideas, develop skills and put innovative ideas into action, the U40 Summit will be a part of the future of U.S.-Japan relations.