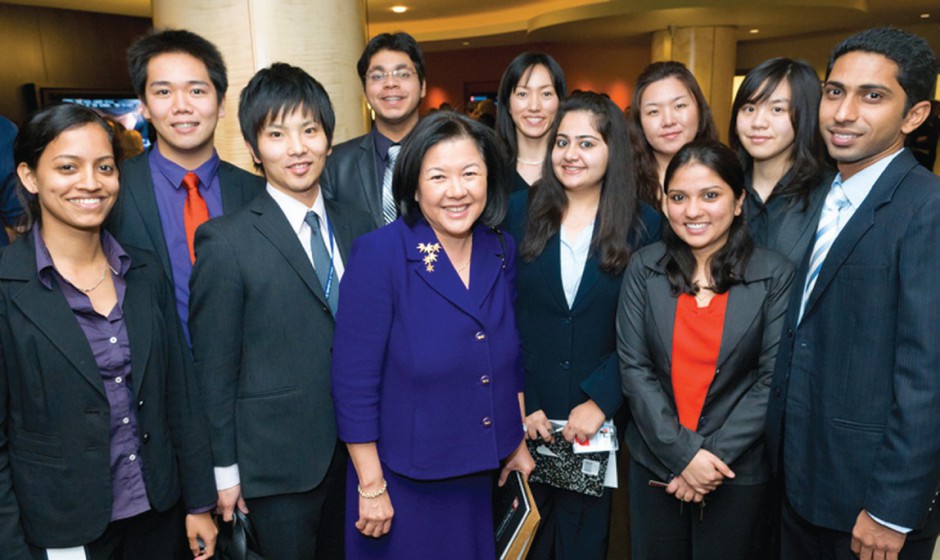 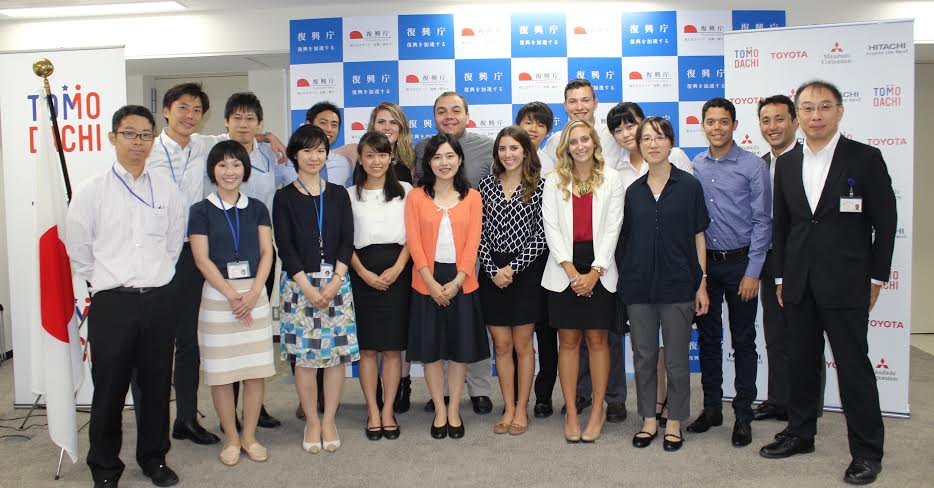 On August 10, 2016, the participants of the Building the TOMODACHI Generationvisited the Reconstruction Agency in Tokyo on August 10, 2016 to share their experience in Tohoku. They also had opportunity to present their projects to revitalize the affected communities.

From August 2-11, 2016, American university students traveled to Japan for a ten-day visit. These students had won the trip while participating in the two-week program in February 2016, which brought together Japanese and American university students in Washington, D.C. with support from The Washington Center and the U.S.- Japan Research Institute (USJI). Over the course of the two-week program, the 19 Japanese and 15 American college students learned about civil society and its role and function in the United States as well as Japan, through lectures and panel discussions. They concluded the program by presenting projects that they developed. Several teams won and were told they will be able to visit Japan in August to see the devastation and rebuilding of Tohoku in person. Read More>> 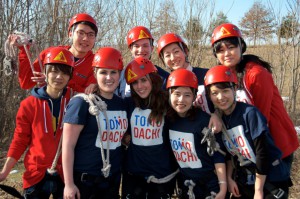 On February 26, 2016, the Building the TOMODACHI Generation Program came to a close successfully in Washington, DC. Over the course of the two week program, the 19 Japanese and 15 American college students learned about civil society and its role and function in the United States, as well as Japan, through lectures and panel discussions. After engaging in discussions and lectures on civil society and developing an understanding of cross-sector partnerships, students were asked to apply their knowledge and develop projects that address the ongoing issues facing the Tohoku region. Students enhanced teamwork and collaboration skills by working as part of an international team comprised of both Japanese and American students. Read More>> 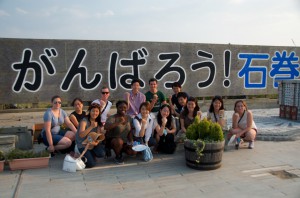 The second part of the 2015 Building the TOMODACHI Generation program culminated from August 5 until 12 with a one-week service learning trip to the Tohoku region. Six U.S. students from the two winning project teams joined their Japanese counterparts in Tokyo before embarking on a tour of several towns in Tohoku that were directly affected by the earthquake and tsunami on March 11, 2011, including Ishinomaki and Minamisanriku of Miyagi prefecture. Through a series of volunteer activities, site visits, and other interactions with local community leaders, students had the opportunity to observe and learn from civil society initiatives on the ground in Tohoku. Upon arriving in Tohoku, students learned more about the 3/11 disaster directly from those who experienced it. Students then visited organizations engaged in addressing social issues similar to the ones covered by their own projects, including volunteering for one that provides educational opportunities for children affected by the disaster, and another that seeks to revitalize the local economy through educational volunteer activities at a local fishery. In order to gain insight into the role government plays within the ongoing recovery efforts in the region, students met and discussed with local government officials.

The first part of the Building the TOMODACHI Generation Program, a two-week program which brings together Japanese and American college students to Washington, DC with support from the Washington Center and the USJI (U.S.-Japan Research Institute), concluded successfully on February 28, 2015.  Starting on February 14, thirty five students participated in this program (20 Japanese and 15 American college students).  The students took part in team-building exercises, attended lectures and discussions, and met with U.S.-Japan Council members, TOMODACHI sponsors and guests at several exclusive events. Read More>> 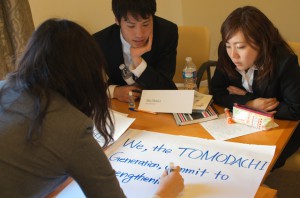 The two-week civic engagement program took 16 Japanese college students from top universities to Washington, DC from February 15, 2014 to March 1, 2014. The Japanese students joined 12 American peers for a robust leadership-based curriculum that enhanced students’ understanding of the principles, challenges and potential of civil society. The first week of the program focused on the history of the civil society model—providing a framework for understanding the impact and mission of NGOs and cross-sector collaborations, and the affect these partnerships have on advancing the common good. The second week of the program focused on leadership development and cross-cultural understanding to prepare U.S. and Japanese students for success in a global society and enhance understandings of each other’s cultures.

Students had the opportunity to take part in cross-cultural networking training and attend events with U.S. and Japanese leaders. Students also worked in international teams to develop civil-society based projects to address the challenges faced in the Tohoku Region and presented their projects at a special session of the The U.S.-Japan Research Institute’s “USJI Week.”

This program was developed through a partnership between The Washington Center for Internships and Academic Seminars (TWC) in Washington, DC and the U.S.-Japan Research Institute (USJI), and is administered by TWC.