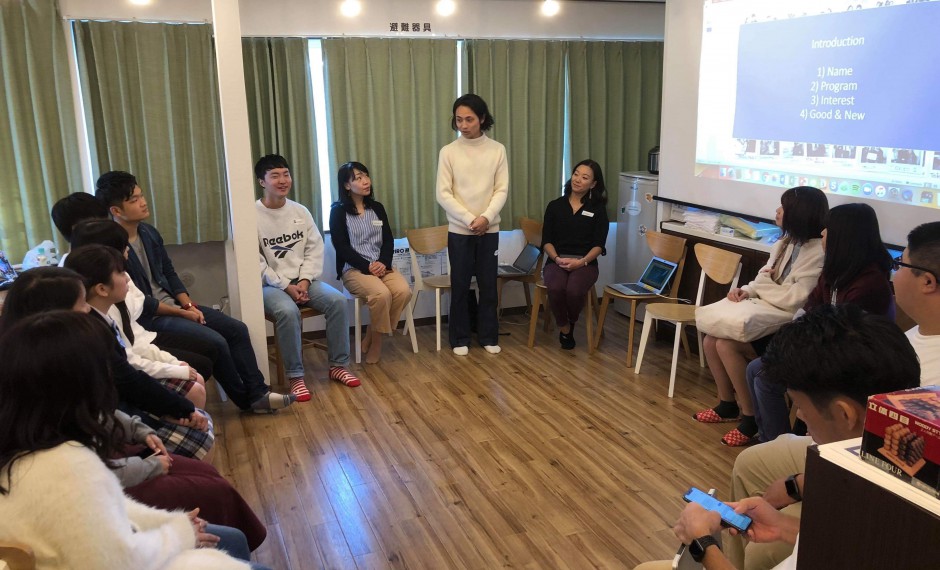 On November 3, 2018, over 20 TOMODACHI alumni gathered in Sendai to attend a theme event in the Tohoku-Hokkaido region, with Team Miyagi. The initial idea for the event stemmed from the voices of student alumni who said, “I want to boost the image of Miyagi Prefecture” and “I want to share my activities with others.” Inspired by these comments, Regional Leaders Yuuna Watanabe and Ko Sato, with support from Regional Mentor Minori Kato, put together an event focused on creating a “third place” for alumni to share their passions and inspire others to also take action. 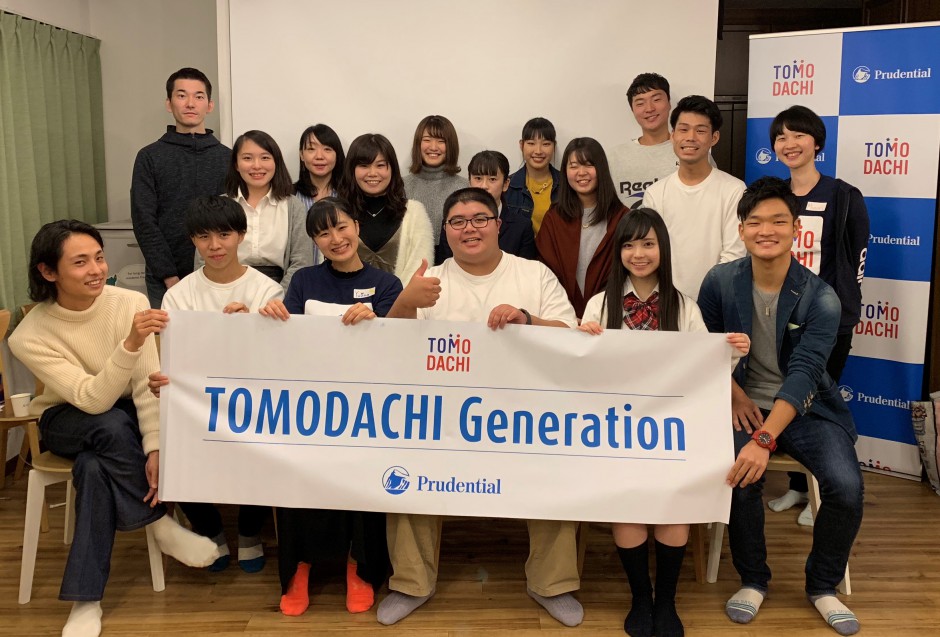 Anji Ikeuchi, who began cooking classes after returning from a TOMODACHI program, shared his passion for cooking, and his belief in its ability to connect people across the globe through a mutual love of good food and an appreciation of different cultures.
Mayuko Takeda, who has designed and put together fashion shows in her hometown of Ishinomaki, spoke about her passion for fashion and giving back to the community.
Keiichiro Tamura hopes to change the Japanese educational system and dreams of eventually creating a school where design thinking is the core component and students are taught to think critically, have discussions, and develop entrepreneurial mindsets.
Hikaru Sato has begun an underground movement through social media focused on music and the young club scene for youth to not only connect with one another to showcase their fashion, music, and interests, but to become socially and politically aware and have a safe space to share discussions with one another.
Throughout the event, the participants had a variable opportunities to meet new people and exchange various information with one another.