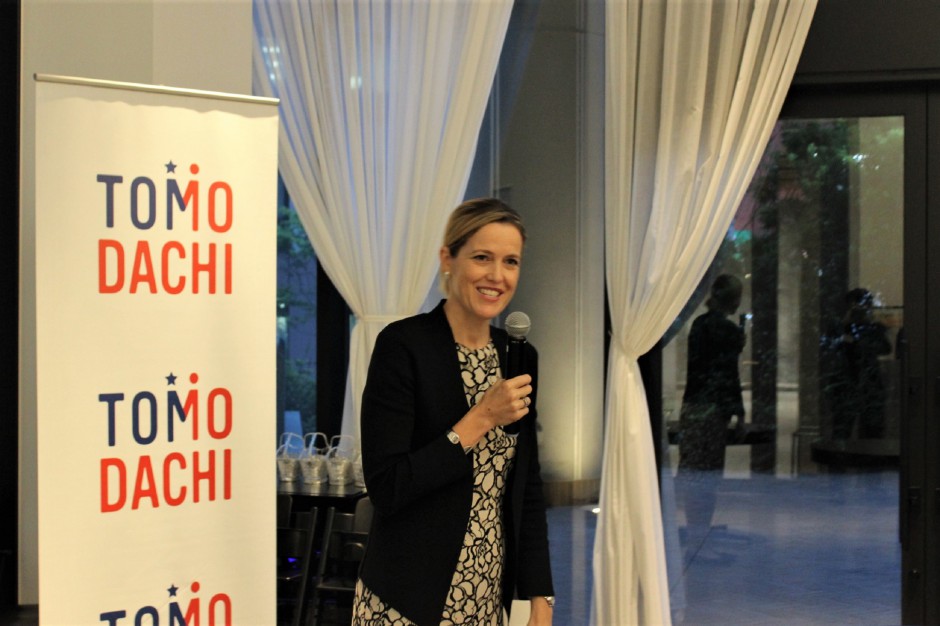 On July 24, staff and leaders at the U.S. Embassy in Tokyo and the Government of Japan were welcomed to a networking reception in Tokyo hosted by U.S.-Japan Council Executive Vice President Laura Winthrop Abbot. 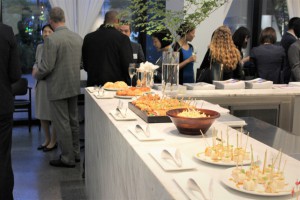 In her opening remarks, she thanked the Embassy and Government of Japan representatives for their continued and strong partnership with the TOMODACHI Initiative.

The reception provided an opportunity for staff at all levels to get to know one another better, and discuss ideas for deepening our partnership.

Since 2011, the U.S. Embassy in Tokyo and the Government of Japan (mainly through the Ministry of Foreign Affairs) have worked closely with the U.S.-Japan Council to share the life-changing impact of the TOMODACHI Initiative with young people and communities across Japan and the United States.

Many thanks to the many American diplomats, local U.S. Embassy staff, MOFA diplomats and MEXT officials for your continued support and collaboration.