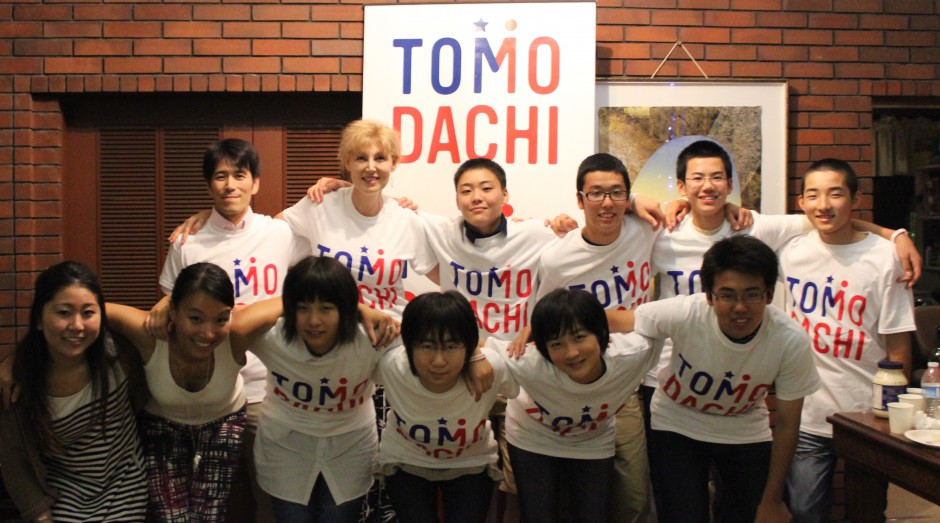 On July 30, 2013, eight students and their chaperones gathered at the 5-ive Planets House to kick-off the TOMODACHI P5 Youth Entrepreneur Summer Exchange 2013 Program, which runs from July 31-August 10, 2013.
Earlier in the day the students filmed a movie on the tablets that were given to them by the donors.  In the movie, each student starred as themselves 10 years from now. Afterwards, the students and chaperones gathered for an all-American Barbeque party of hamburgers and hot dogs.  The barbeque party marked a good beginning to the start of their program and the eight students all seemed very excited to start their journey abroad together.
Aug 01, 2013
ABOUT US
PROGRAMS & ACTIVITIES
NEWS & MEDIA
GET INVOLVED
CONTACT US