Launch of the TOMODACHI Burger 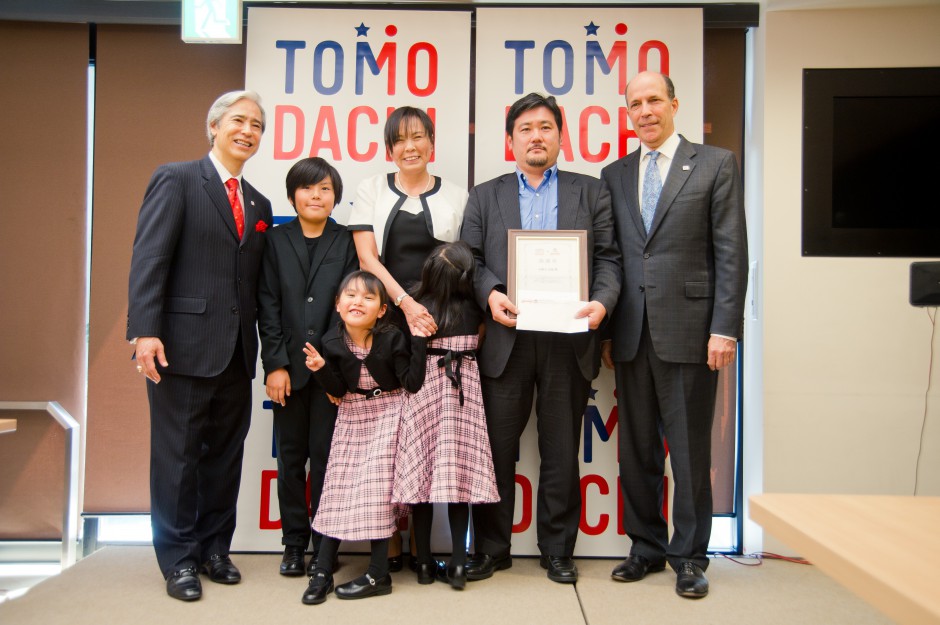 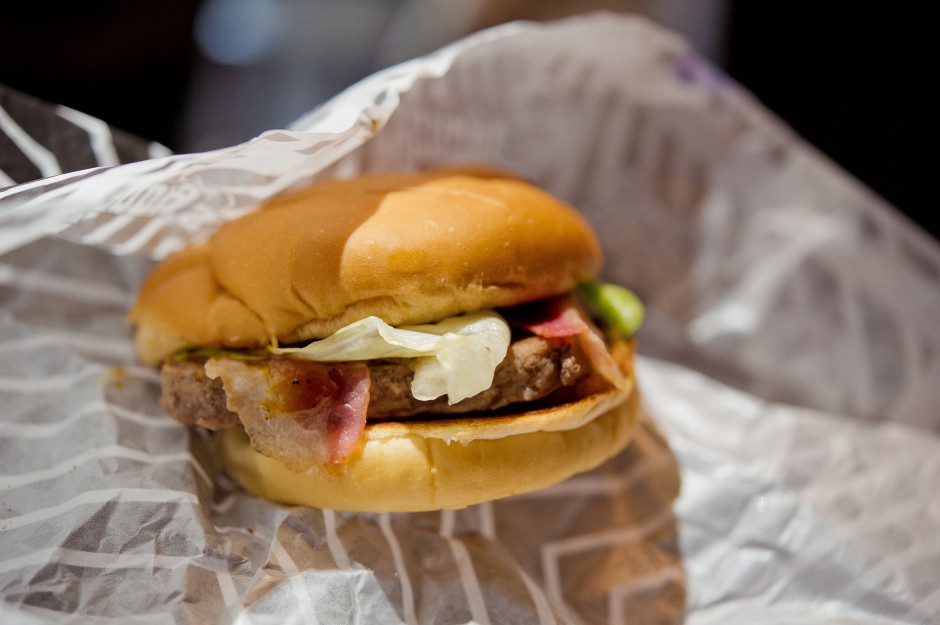 The TOMODACHI burger was launched at the Wendy’s Omotesando Store on April 26, 2013!

The event was attended by U.S. Ambassador John Roos, Mr. Ernest Higa, President of Wendy’s Japan, and Mr. Tomiyasu Onodera and his family, who won the TOMODACHI burger recipe contest. Mr. Onodera received a thank you certificate and a one-month supply of Wendy’s gift certificates.

What exactly is a TOMODACHI burger?  It is a juicy beef patty with bacon, lettuce, and onion with mayonnaise and a special barbecue sauce, sandwiched between soft buns, and it is delicious!

Apr 27, 2013
ABOUT US
PROGRAMS & ACTIVITIES
NEWS & MEDIA
GET INVOLVED
CONTACT US