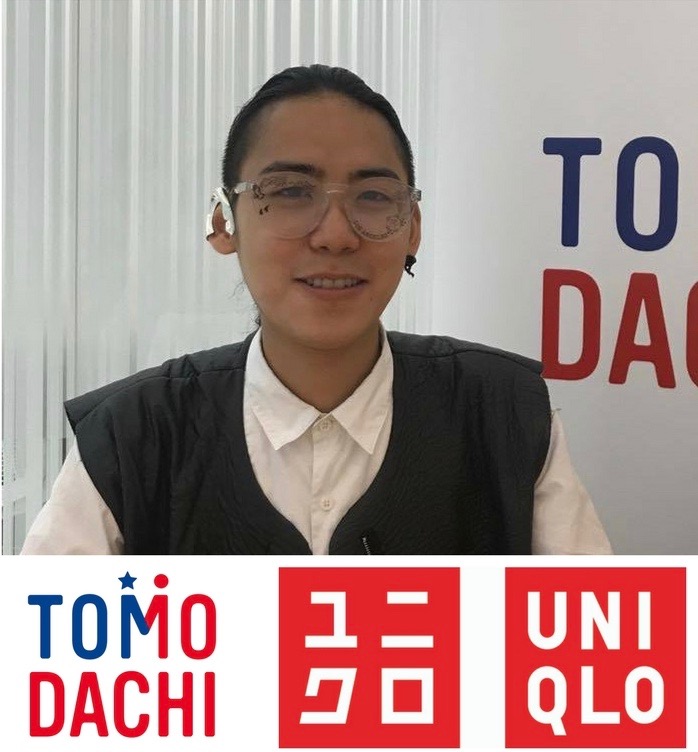 Sho Konishi was born in Kochi city, Kochi prefecture, on July 24, 1991. He has won several fashion contest prizes, including “Creator of the Year,” and received a yearlong scholarship to study abroad from his school, Tokyo Mode Gakuen. After graduating as an honors student, he went to the United States and gained experience working at several fashion brands. While in the United States, he worked as a main assistant to costume designer Miodrag Guberinic, which led him to become an independent designer. He then moved to Paris to enroll in a Master of Arts program at the Paris College of Art Haute Couture/Haute Technology Fashion Design, where he also graduated with honors. Currently, he works as a freelance fashion designer. A central theme of his work is combining craftsmanship and high technology with art and fashion. Sho Konishi: http://sho-konishi.com/

Q1: Thank you very much for your time today, Mr. Konishi. First of all, would you please introduce yourself?

My name is Sho Konishi. I graduated from Tokyo Mode Gakuen in 2014, achieving an Advanced Diploma. I then spent a year in New York, after which I studied at the Paris College of Art Haute Couture/Haute Technology Fashion Design and graduated with a Master of Arts in May 2017.

Q2: What made you apply for the TOMODACHI-UNIQLO Fellowship?

Being originally from Kochi prefecture, I decided to attend Tokyo Mode Gakuen because I wanted to go to a school in the center of Japan. The school provided scholarships for study abroad and when I was fortunate enough to be selected as a scholar, I thought more seriously about going abroad to continue my studies. As my goal was to move from the center of Japan to the center of the world, I chose to attend Parsons The New School for Design, School of Fashion in New York. I found out about the TOMODACHI-UNIQLO Fellowship during my research about the school. I also met former TOMODACHI-UNIQLO Fellows when I was in New York, and they told me more about the program. That’s how I decided to apply for the fellowship.

Q3: What are you specifically excited about learning at Parsons?

I had studied at a fashion school in Tokyo for four years, focusing on developing my skills. When I first went to New York for a year, I realized how different it was from Japan. Though I couldn’t study fashion in New York at that time, I did have a chance to study fashion in Paris, where I also experienced different perspectives and a new environment. So, I am now very excited to see what fashion education is like in the United States through my studies at Parsons.

Q4: What is your goal after completing the program?

I’ve lived in three major cities: Tokyo, New York, and Paris. Based on my experiences, I felt that New York was the best fit for me, and I immediately thought about how much I wanted to work there. After completing the program, I would like to do something that only I can do in New York. And to achieve that goal, I will make the most of my two years studying at Parsons.

Q5: As you will study in the United States as a representative of Japan, how would you like to contribute to the U.S.-Japan relationship as a bridge between the two countries?

The former TOMODACHI-UNIQLO Fellows that I know studied fashion in London and went to or still go to Parsons. I assume that I am the first program participant who graduated from a fashion school in Japan. Therefore, I would like to serve as a bridge between Japan and the U.S. by sharing what I studied in Japan to those in the U.S. and bringing American fashion education back to Japan.